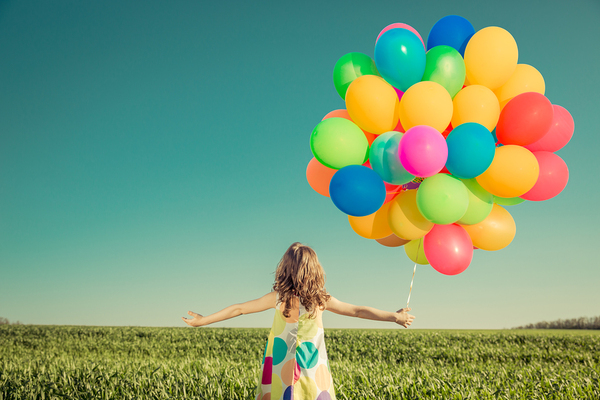 The world of ideas is vast, but what’s their value?

What’s the value of an idea? What makes an idea truly valuable? It’s a more practical answer than you might think.

What’s An Idea Worth?

There is an old adage that there’s nothing new under the sun and it is, to some degree, true. We’ve all heard about the man who invented both the iPod and iTunes in the 1970s or how science fiction authors like Jules Verne or H.G. Wells correctly predicted aerial warfare or the moon landing. But it wasn’t the supposed inventor of the iPod who changed music, it was Apple, and Verne didn’t even live to see his prediction of the moon landing come true. So what does that tell us about the value of ideas?

It says an idea is only as valuable as your ability to execute it. The moon landing, in fact, is an excellent example: Verne predicted we’d land on the moon, that we’d launch from Florida, and that gravitational force would be a key point of concern. What fans often forget is what Verne got wrong, which was nearly everything else. His mechanism was essentially a giant gun, fired upward, which fell victim to both economies of scale and the gravitational force issue. Verne also predicted that it would be cheap enough to be built privately (which it wasn’t) and that the engineering would be relatively simple. It was actually one of the most complex endeavors of engineering ever achieved by man. 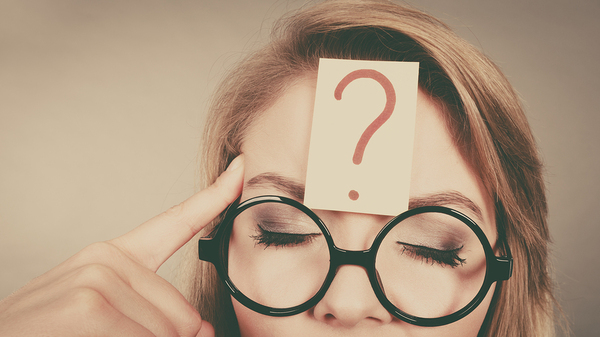 What’s the value of an idea?

One of the great enemies of innovation is an insistence that every idea is impractical, which simply isn’t true. But hidden inside that objection is a truth any innovation strategy needs to reconcile with, an honest, clear understanding of the challenges and opportunities inherent to achieving the idea. For example, the 1970s iPod never became reality at the time simply because the technology at the time wasn’t able to deliver on the idea. Thirty years of shrinking microprocessors, improved data compression, and cheaper storage made it a reality.

Once you have a sense of the challenges, ask yourself how you can overcome them. For example, say an idea requires you to create new molds for a product, an expensive proposition. Can you, perhaps, 3D print the parts first, and test them to refine the idea before you buy the molds? If an idea requires complex data architecture, perhaps a solution has already been built and you can simply pick up a turnkey solution.

The most important point you can take away here is the flipside of “nothing new under the sun.” Think of it this way: Every idea has more value than we realize. The originality of the idea itself isn’t important. If somebody has had the same idea before, that doesn’t mean it should be discarded. Innovation starts with an idea, but the smart execution and careful planning are what make it brilliant. It took thirty years to deliver the iPod before the full value of the original idea was able to be realized

Ready to get started on your innovation strategy? Join our newsletter.