Ideas are what drive us forward.

Ideas have moved us from the rock to the wheel, from the covered wagon to the electric vehicle, from the industrial age to the information age. And great ideas – the ones that will shape our future – can come from anywhere.

We are seeking ideas that will change the world. And if we succeed, we hope to leave the world more equitable, more sustainable, and more fun than when we started.

The following year, the platform’s adoption rate expanded to include more than 36 agencies as well as numerous private enterprise-level companies. As the company and the platform continued to grow, so did our community of collaborators. We came to welcome many industry leaders to our ranks, like the Cleveland Cavaliers, Doctors Without Borders, Freddie Mac, Marriott Vacations Worldwide, NASA, the United Way, the US Air Force, and many others.

Over the years we’ve grown our capabilities and offering by acquiring Ideavibes in 2014, InnovationManagement.se in 2016, and (most recently) Betterific in 2020. This suite of solutions offers not only great software, but self-paced training and resources, as well as an entire community of ideators.

As of 2020, IdeaScale has maintained its boot-strapped status and profitability and has offices in Washington, DC and headquarters in Berkeley, CA. 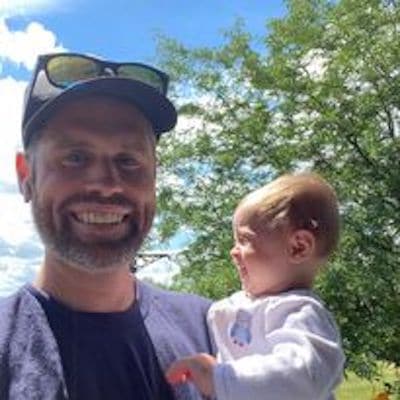 Download
Page load link
We use cookies on our website to give you the most relevant experience by remembering your preferences and repeat visits. By clicking “Accept All”, you consent to the use of ALL the cookies. However, you may visit "Cookie Settings" to provide a controlled consent.
Cookie SettingsAccept All
Manage consent