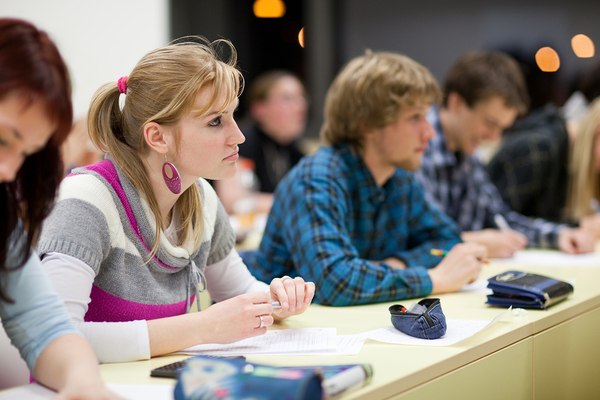 Education is about more than going to class.

In education, flexibility, creativity, and thoughtful application are rewarded. That’s made schools of all levels and the wider education industry that supports them a fruitful ground for crowdsourcing approaches. Three schools, in particular, have used crowdsourcing to make changes for the good of students.

Columbia has prided itself on student-driven change since its founding, and in 2013, it wanted to take that a step further with “What To Fix Columbia,” cheekily abbreviated as “WTF Columbia.” The idea was that anyone with a Columbia or Barnard email address could file suggestions to improve the campus, in ways large and small.

For example, due to its New York City location, space of all sorts is at a premium, so students suggested the dining halls be opened up as study spaces, and connected to the university’s wireless internet system. There were requested adjustments for gate hours, a request to allow commencement speakers who didn’t hold a degree from Columbia to speak, and a host of others, some of which had been stuck in committees for years. Now Columbia uses crowdsourcing to listen and act, making the school the best it can be.

Even better, the platform has become a sort of virtual crowdsourced help center, with students answering each other’s questions.

The University of Calgary found itself facing a rather stark question recently. The provincial government of Alberta had chosen to cut its budget by 7.3%, or $32 million. The university’s leadership, however, realized that imposing unilateral cuts, or new revenue measures, would alienate students and faculty and also cut them out of a process to which they needed to be committed.

So instead, the university turned to crowdsourcing. The idea was that the community could come up with cost-saving and revenue generating measures, the wider community would vote on those ideas, the school’s committees could consider their feasibility, and then those ideas that made the cut would be put into action.

It worked. Although there was a little pain, the community was fully invested in the changes, and the process was fairer and more diplomatic than a unilateral budget cut. The platform worked so well the school has since used it to find sustainability ideas and to improve mental health services. 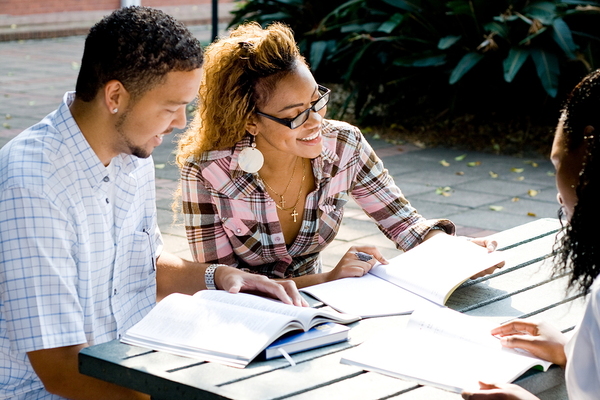 Making changes to any campus is a tough job, but figuring out what students truly want on campus and will make use of is oftentimes even harder. Georgetown decided to put it to those students, creating a community to discuss how the school could be made more useful for the people who are using it the most. The result has been a thriving community offering a host of ideas to make being a Hoya a bit easier in the day-to-day, ranging from walking path improvements to discussions of how to better improve student/professor relations.

Part of the goal of education is to develop ideas and apply them in the purest way possible, to answer questions, and to create solutions. Crowdsourcing is an ideal tool for doing that, whether through finding practical ways to deal with challenges or simply to serve as a platform to help each other. To learn more about how to use such innovative platforms, download Crowdsourcing-in-Education today!