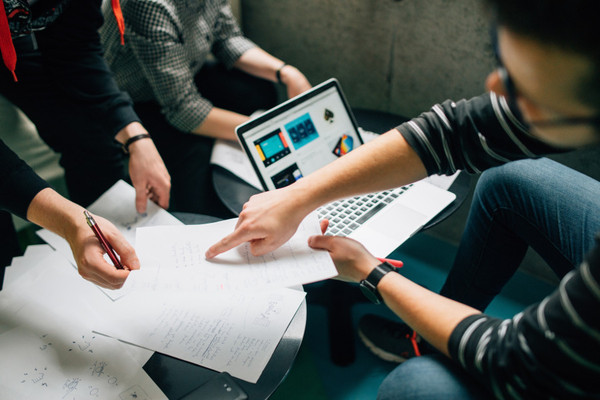 You have to know when to pivot.

Kenny Rogers is not generally discussed as a legend of innovation strategy, but “The Gambler” contains a piece of advice every innovation manager needs to remember: Knowing when to hold ’em, when to fold ’em, and when to walk away is a key part of innovation. If sales are slowing and your product is beginning to age, is it time to pivot? Here’s how to know.

First, we should define what a pivot is. Pivoting refers to the idea of shifting your business strategy to meet the unexpected demand of customers, and this can take some unusual forms. A good example is the ubiquitous business chat software Slack. It started not as some industrial software or even as a shared app among friends,  but as a video game called Glitch designed to get players to work together to achieve goals. Slack was an internal tool used to coordinate the game: The Searchable Log of All Conversation and Knowledge, essentially a quick, easy way to archive and communicate data. As the game struggled, despite critical acclaim and a passionate user base, Slack was found to be a highly useful program for any company that needed an internal chat setup, so the company shifted.

Pivots can be far less drastic; notice that computer manufacturers over the years have shifted from desktops to laptops to tablet-like laptops and phones as their primary products, but are still ultimately in the business of selling computers. Still, pivoting is often a necessity, so when should you do it? 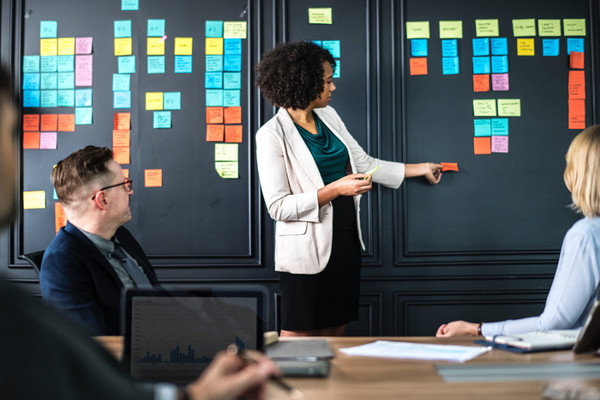 Don’t wait for an emergency to pivot. Think ahead!

Pivoting often really comes down to a simple question: Does it feel hard, all the time, to get things done? Is it hard to make sales? Do innovation meetings devolve into discussions of accessories or minor improvements? Are profits declining? If it feels hard, then it’s almost certainly time to change direction.

The question, of course, is where. Every example of pivoting is usually customer-driven and revolves around something the company already does, but doesn’t necessarily focus on. Customers buy a product and use it for an entirely different purpose, or ask for a feature the founders never intended for the product. Yelp, for example, was originally supposed to be an automated recommendations tool, which failed, but users wrote reviews in the “comments” section for fun, something Yelp has seized on and turned into a multimillion-dollar business.

So what are your wins? What do your customers most often use your product for? What’s something you do well, but perhaps hasn’t been your focus? Another approach to take is to ask yourself what problems your customers have and how your product already solves those problems. Shopify, for example, was originally the back-end of a snowboard products company’s online store, but where the store failed, the backend was enormously popular. What problems do your customers have, in your industry, and how can you solve them?

Pivoting can undeniably be a bit unnerving; any form of change carries some degree of risk. But no company endures if it doesn’t pivot, and doing it the smart way will help you go from strength to strength. To learn more about pivoting, join our newsletter.