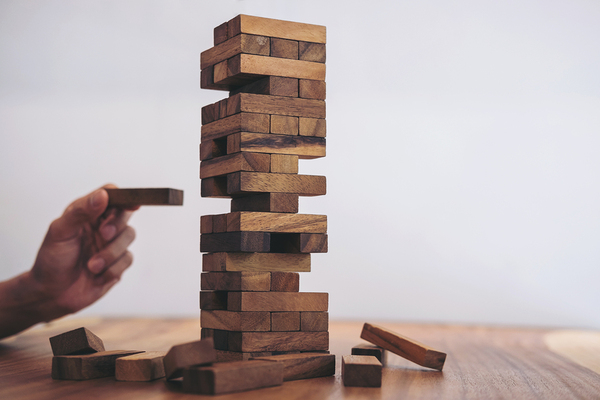 Risk vs. reward can be a hard thing to balance.

The fundamental problem is that neither risk nor innovation is an objective property. Something that seems an obvious innovation to a forward-thinking executive can seem like a pointless luxury or just an intriguing, but unlikely to pay, side alley to a more conventional one. A business making profit hand over fist isn’t going to want to risk profit, while a business with nothing to lose either way won’t be bothered by one more roll of the dice. Neither of these perceptions is wrong, either; a CEO of a huge, profitable company is probably smart to be more conservative with his risk, considering the jobs that might be lost, while the garage-based side hustle team should swing for the fences.

So, as you work on your innovation strategy, part of that needs to be an assessment of your appetite for risk. Many large companies have been found to keep innovation within a certain fence; they want to see innovation on their product lines, not entirely new product lines arriving. So get a sense of the risk and how much potential reward is truly worth it before you innovate. 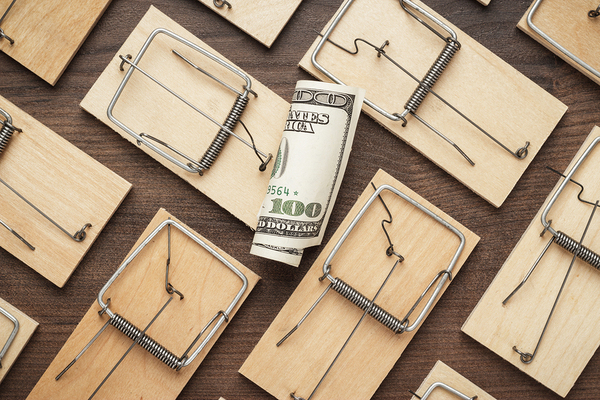 The truth is that often risk and innovation balance each other out early on in the process. It’s easy to pitch the idea of building a flying car, but even the most ambitious automaker probably rules that idea out rather quickly. But breakthrough ideas, or even just innovations that might push your company further, or cost a lot of money, do come through. So how do you balance out the risk?

To start with, ask yourself this: Where did the idea come from? If you’ve been developing it because customers keep asking you to fill this specific need, for example, then your innovation has a market. Another way of looking at this is to ask what problem this specific innovation solves for your customers. An idea with a built-in market is far less risk than a blue-sky solution.

Secondly, what’s the needed scale to prove it works? Google is a superb example of this; in any given year, they will pilot thousands of innovations in carefully designed small experiments that are dirt-cheap to run and potentially yield massive dividends. A $50,000 pilot project is a lot more palatable as a risk than a $500 million product launch.

Finally, what are the likely rewards for taking a good risk, and the likely costs of not taking one? Self-driving cars are an excellent example. It’s not clear yet what the market is for the self-driving car. But for the passive safety features self-driving car technology pioneers, like automatic braking and lane assist warnings? The research into a self-driving car pays for itself in that scenario.

Innovation is the lifeblood of any company, but risk is one of its fundamental dangers. A careful balance of the two, and collecting as much knowledge as possible, will help you better innovate and take the big, smart risks when they really matter. To learn more about innovation and risk, join our newsletter.