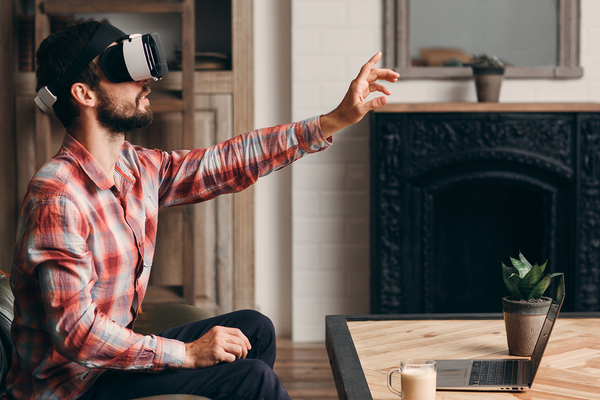 A brilliant innovation starts with a single step.

How does innovation happen? That’s a question that bedevils even the most creative of companies. Innovation is necessary for corporate survival, but where is your company in the five stages of innovation? And what’s entailed in each of them?

The good news is that the first step is the easiest. Cultivating a rich, deep base of creativity is a relatively simple step; ask your customers, ask your employees, and look hard at your industry. But remember that you have to bring your ideas down to earth, and figure out how to implement them.  Work to filter ideas so the best, most thoughtful ones take priority.

Once you have some ideas that you think will work, those ideas need support. And even the greatest innovators can have a crisis of faith. In 1901, after the failure of their test glider, Wilbur Wright told his brother Orville that “Not within a thousand years would man ever fly.” It can be tough to fight institutional inertia or tradition. That said, though, there’s something to be said for refinement; any idea needs to be looked at by stakeholders across the board for feedback. But remember to ask what’s next the entire time. Ideas need to become tangible in some way, and often need refinement.

No brilliant idea emerges fully formed from the meeting or the laboratory. Robert Heinlein, the famous science fiction author, famously claimed he never wrote a second draft unless an editor told him to, but keep in mind: An editor often told him to rewrite something. An idea is rarely so brilliant it can’t be made better, so try it out. Run a pilot test. Create a prototype and put it through its pace. Let people handle your idea and offer suggestions. 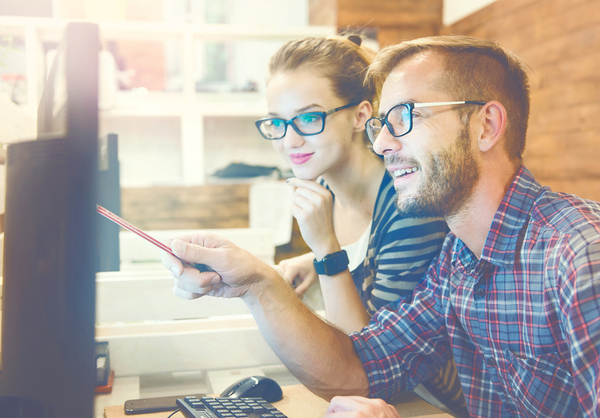 Once you have an idea of how your refined idea will work and who wants it, the next question is: How do you turn your prototype into a product? That can be tougher than you think. Ever wonder how long Apple worked on the iPad? Four years? Ten years? Try since 1983; the iPad has its roots in an unusual product Apple experimented with that attached an LCD screen to a tabletop phone. But there just wasn’t a market for the idea, as cool as it was, so Apple kept it handy as it innovated elsewhere, and brought the idea to market when it was ready.

This is the step that gets the whole company on board. Now that everything is in place, you and those who worked on the project talk about what it is, how it works, and why it’s important. Think of this step as the dry run to selling your innovation to the wider world. Here’s where you’ll get to try out how to best explain it and show how it makes your industry better.

Innovation is a journey, and even the hardest journey is a little smoother when you have a map. Keep these steps in mind, and if you need more help, join the IdeaScale community.