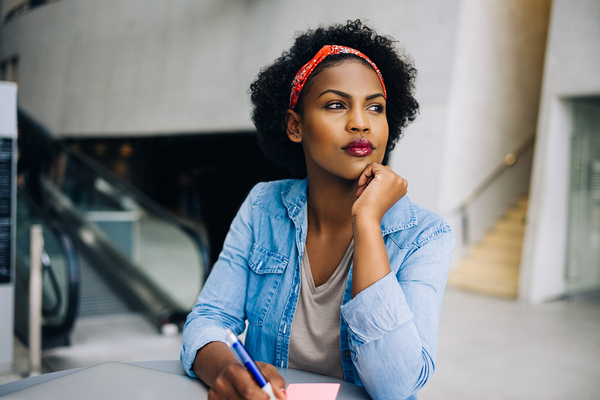 What do you see, in the world around you?

In 1602, Galileo Galilei noticed the swinging of a chandelier after it had been lit. It seemed that, regardless of what angle the chandelier swung, the period – that is, the time it took to complete a swing – remained constant, something he confirmed using his pulse to time it. Galileo theorized that this pendulum motion could be used to create more precise timepieces. It turns out that he was right. Even though he never built one in his lifetime, the pendulum is, indeed, a reliable measure of time.

This story underscores the importance of observation in innovation. Innovation doesn’t emerge out of a vacuum, but from observing the world around us. So, how can we better observe, and apply our observations to innovation strategy?

This story of Galileo is, in of itself, a perfect summary of observation’s role in innovation. Galileo

That theory served as the building block for a larger idea. And so it goes with observation.

Observation is the bedrock for innovation. It starts with raw data, be it the world around us, as in Galileo’s case, or with something as simple as a sales spreadsheet posing a riddle like “Why does one product sell but another barely makes a dent?” You, and those innovating with you, need to observe our world critically. If something is one way, why is it that way? Could it be another?

That said, it can be tough to toss theories out there. After all, you can observe all the data you want, think hard about it, and put together an intelligently considered theory that’s absolutely wrong. But here, again, Galileo is instructive.

Getting It Wrong To Get It Right 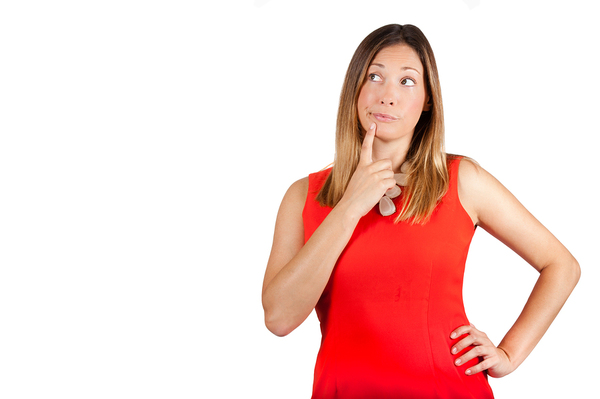 Observation is where innovation starts.

Ironically, Galileo turns out to have technically been wrong; the exact period of a pendulum will vary slightly. This wasn’t his fault. Today, we’d be able to prove it to him with the clocks cued to the decay of atoms. Our smartphones sync to show perfect time. We can explain the concepts of airflow and friction that he, and every other learned man of his time, didn’t yet understand. But, he was working with the tools and the information he had. It was later on his observations were refined into innovation.

This illustrates another aspect of observation. That Galileo got it wrong, technically, doesn’t matter. He got it right enough to deliver a meaningful observation upon which others could build. Without his observation of pendulums and their regularity, we wouldn’t have those atomic clocks. His theory may have been wrong in the details, but fundamentally, where it counted, he was correct.

Remember this as you observe. What matters isn’t that you nail everything in all the little technical details. That’s impossible unless you’re a savant or dealing with a very granular situation. What matters in observation is gathering data, applying theories, and imagining what could come out of those theories. When you do that, you’re on the road to innovation.

Building an innovation strategy can be tough. Make it easier: Join the IdeaScale community