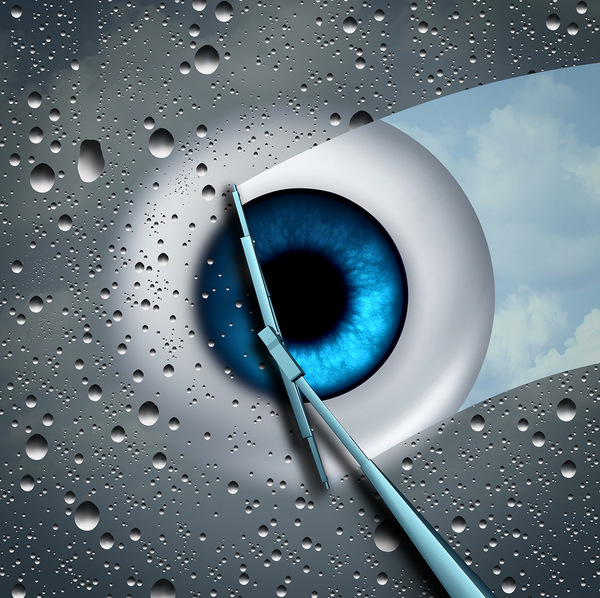 Innovation is all about the ability to see clearly. A lack of clarity can be deadly to companies in any number of ways, but one of the most deadly is how it can choke off innovation. Here are a few case studies and what organizations can learn from them.

Kodak was once the most powerful company in photography. Precious times with your family and holiday cheer were “Kodak moments.” For decades, it was the technological leader in photography. Until, suddenly, painfully, it wasn’t.

The Harvard Business Review’s autopsy of how Kodak lost its way reveals what happened. Kodak didn’t ignore digital photography, phones with rapidly improving cameras, or any of it. In fact, Kodak invented the first digital camera, invested in online photo sites, and did what its detractors said to do. What killed it was the fact that it couldn’t see photos becoming ubiquitous, posted to social media, no longer physical things kept in a shoebox.

What can we learn from this? That making the “right” moves doesn’t mean much if you ignore where your overall industry is heading. Ask yourself: Are you investing in the real future or just the future you hope is coming.

Blockbuster’s control of the home video business was so complete. It could dictate to Hollywood what movies were made. Just like Kodak, Blockbuster did more than people remember: It imitated Netflix when Netflix was still distributing movies by mail, but also used that subscription to let people rent directly from Blockbuster’s thousands of stores.

It should have been a perfect union. But Blockbuster made a fateful mistake. It treated its mail service much like its stores, stocking huge numbers of new releases while ignoring the “back catalog” releases Netflix users loved. People quickly grew tired of being able to watch only a handful of movies. Blockbuster was vulnerable enough that when video streaming arrived, it couldn’t catch up.

The lesson? When taking a cue from a competitor, don’t just imitate them. Understand why customers love their business model and apply that to the way you do business. 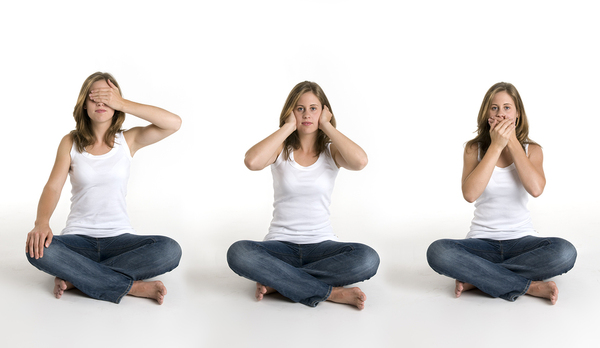 If you listen to music industry executives, piracy killed the music industry. But if you think about it, does that really explain what happened? How did Napster, which enjoyed a brief moment of popularity in 2001, back when broadband was limited mostly to colleges, kill a $14 billion industry?

The real answer is that piracy didn’t. Apple did. In 2003, Apple introduced the iTunes Store, which tied into their popular iPod. The problem wasn’t that people stole music. The problem was that piracy got people used to the concept of buying single songs, instead of albums. People were perfectly happy to find their music through legitimate means, but those legitimate means led to less revenue for the music industry. So don’t be like record labels. Take a hard look at what change in your industry means and what will be necessary to be ready for it.

Innovation is crucial to survival. Business history is littered with stories about those who failed to innovate. Each tells us a story that is important to learn. If you don’t want your business to be one of those stories, join the IdeaScale community.

How IdeaScale is responding to the COVID-19 Outbreak