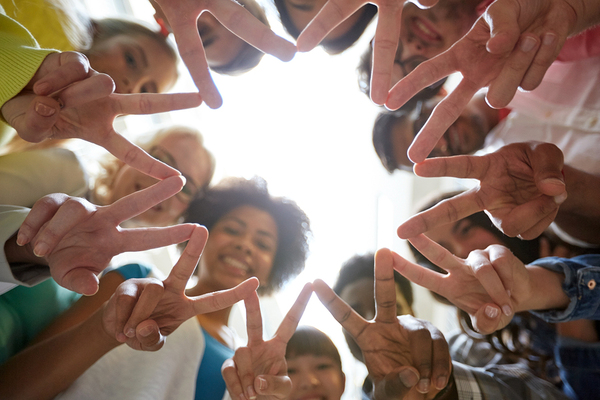 Academia works best when it works together.

Where does crowdsourcing fit in education? The idea of the wisdom of crowds in a calling defined by a teacher at the head of the class can seem contrary. But, in education, there’s a lot of room for crowdsourcing, and it can be a source of innovative ideas.

The Power Of Teamwork

The truth is that educators and professors have been crowdsourcing well before Kickstarter came along. The human mind has always been the most powerful computer, and indeed in some cases, universities and schools are using the crowd for brute force, and often the rewards can be stunning. For example, the philosopher Jeremy Bentham left behind 40,000 pages of untranscribed work, so University College London launched the Transcribe Bentham Project. Anyone can log on and begin typing out the words of a great philosopher, many of which people haven’t read in decades. Other transcription projects let people explore dead languages, or otherwise tap directly into history in a way only academics tend to enjoy, giving a wider audience an appreciation of academic disciplines.

Some are slightly more in the field of open innovation. Professors and doctors around the world are calling on networks of colleagues to help them solve problems as simple as identifying fish or as complex as offering women in the Developing World proper medical care. But in academia, crowdsourcing can be a useful tool for getting work done. But what about the flip-side? 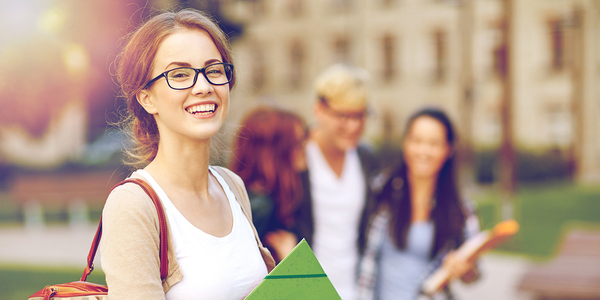 Another use for crowdsourcing is to help schools figure out what students need. Oddly, one of the earliest “trendy” sites on the internet, before even Facebook, was a crowdsourcing tool, in its own way. Rate My Professor may have gotten a notorious reputation among both students and academics, especially when a professor was issued a “chili pepper” (in other words, students think they’re hot.) But it also offered a valuable, if unfiltered, method for professors to see how students viewed their lessons in real time. It undeniably had quite a bit of noise, in the form of complaining students, compared to signal, but professors have learned that it’s worth listening to students’ opinions.

That’s expanded in other, more official and chili-pepper free, ways. For example, Ucrime is a crowdsourced website that lets college collect reports, determine the responses of their internal police forces, and get data that it might otherwise simply never be able to collect. Others, like Scitable, allow students to ease themselves into writing more advanced research papers, while also improving the quality of papers and giving professors better work to build on in their courses.

Crowdsourcing, in the end, is about achieving the real potential of education; spreading knowledge to everyone. Whether it means directly involving people in history or bringing in both professionals and enthusiastic amateurs to catalog animals or artifacts, or simply improving the way people study, crowdsourcing brings down the barriers between schools and the broader public. It opens the door to everyone in the community and beyond getting involved, learning something, and taking that knowledge with them as they go out in the world to share it. If you’re ready to start teaching beyond the classroom, download our Crowdsourcing in Education white paper.