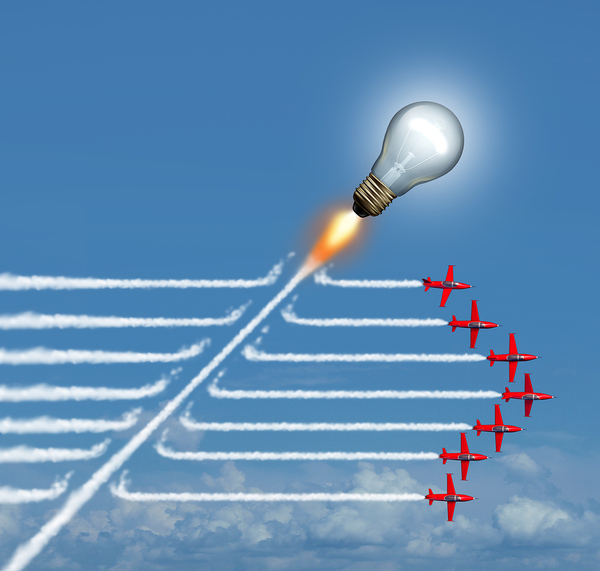 In pop culture, the story of innovation is sudden as a brilliant idea arrives in a flash of genius. The reality of innovation is usually far less dramatic, with hundreds of people at dozens of companies chipping away at a rock and discovering, to their surprise, that all those years of chipping have yielded a beautiful statue. The former is disruptive innovation and although rare, it can happen, while the latter is incremental innovation. So what’s the value of these seemingly competing approaches? And how do you balance the two to find the next big thing in your industry?

Disruptive innovation enjoys a certain blindness in our way of thinking: We remember successes, not mistakes. If you take every product even companies most celebrated for innovation have ever taken to market, you won’t find a very high batting average of success. Still, there’s a reason for this blindness; when a disruptive innovation arrives, it’s so dazzling that nobody can see anything else.

Or, put simply, it’s finding the next big thing by deciding what it is and swinging for the fences. The value of this strategy is it forces you to look past the belief that what you already have is working, so why change it? Netflix’s streaming video model seems blindingly obvious now, but stop and consider the state of television in 2007. The models of cable subscriptions and broadcast advertising were steadily profitable, proven, and well-integrated in any number of systems. “Internet video” was amateurs on YouTube singing about candy. Netflix only embarked on it because their business of mail-order video rental was well-established and if the product never took off, they had a fallback.

It’s tough to come up with the next Netflix. But stepping back and questioning your industry’s assumptions and direction can reveal new paths and make you think about your industry in new ways. 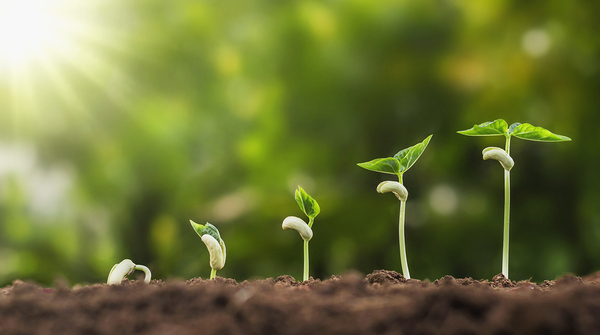 Incremental innovation, on the other hand, is definitely within your industry’s current direction, and truthfully, it’s hard to get people excited about it. The iPhone is a superb example; ten years after it was announced, the basic product is still the same, just heavily refined.

It may be difficult to get people outside your industry excited about incremental innovation, but it’s still important for two very big reasons. The first is that there’s no disruptive innovation without it. Consider the computer processor; as computing power has improved, incrementally, it’s had an enormous impact on our lives in ways we don’t often appreciate, from safer cars to big data.

The second is that, especially now, you can’t rest on your laurels as a company. Incremental innovation keeps customers interested in your products and it makes them more useful. It encourages your employees to speak up with small ideas now, emboldening them to offer bigger ideas later. And it engages your team with your product, to not take it for granted, to keep thinking about it. If disruptive innovation is about overcoming inertia, think of incremental innovation as increasing momentum, like a snowball rolling down a hill. Sure, it’s not disruptive now, but if it gets up enough speed, look out.

Innovation is a road that stretches ever into the horizon, and it must be walked with both tiny steps and giant leaps. To learn how to better balance disruptive and incremental innovation, join our newsletter.