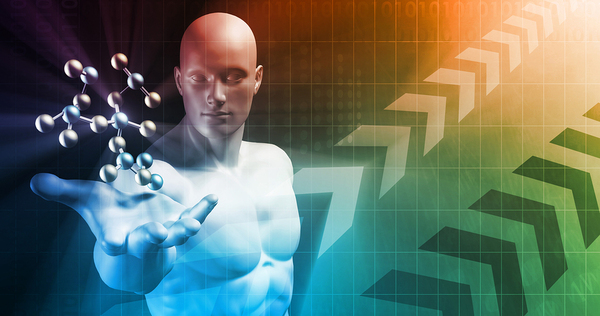 Technology is picking up speed ever faster, with each new idea leading to a cascading chain of ideas. As 2016 reaches a close, it’s time to look at the technology that’s emerging now which will change the face of 2017.

Many fans of Apple spent the later months of 2016 excitedly trading rumors about the iPhone finally getting wireless charging, but they missed a far more important innovation that spread its wings: Chips and sensors that get their power from the radio signals already in the air like TV, radio, and WiFi. Using backscatter, the chips pluck power from the air by filtering and reflecting frequencies, and removing a power source makes them dirt cheap. 2017 is the year the power cord becomes an antique.

Innovators are well aware of the power of graphene, the single-layer material that’s nearly transparent, 200 times stronger, and a ridiculously efficient conductor of heat and electricity. But few know that there are more of these single-layer powerhouses. Phosphorene might be a better semi-conductor than graphene. Molybdenum disulfide has all the advantages of graphene and also emits light. And there are more as we experiment with allotropes and metals to find both naturally occurring materials and engineer new ones. The future of materials science lies in single layers.

Working in agriculture or medicine, at this point you’re likely sick of hearing of the genetic editing tool CRISPR. But despite endless chatter, the potential uses of this technology are unfolding at a faster and faster rate. And, working with plants, CRISPR shows its most practical promise: genetically engineering plants to be hardier, more abundant, and a host of other uses. 2017 will be the year we begin putting an end to hunger for good. 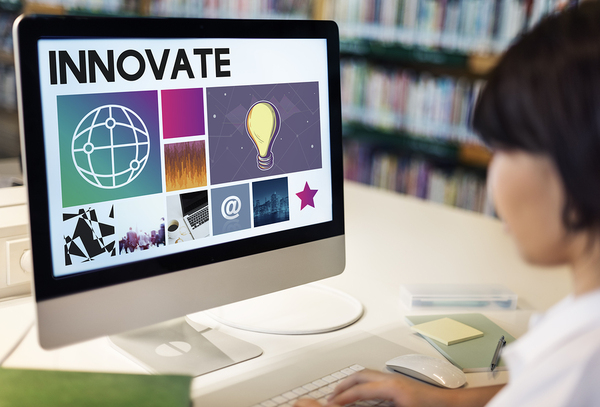 Battery technology isn’t “sexy” to many people. But rapid, and amazing, changes in batteries make them not just better energy, but greener. Instead of dangerous alkalines and acids, sodium, aluminum and zinc are the foundations of batteries that can easily store excess power and discharge them into the grid when needed. Right now, these batteries are creating “micro-grids” that allow isolated parts of the world to develop electric infrastructure. But the potential ranges from better hybrid vehicles to smartphones that need a charge once a week. The era of renewable power, and sipping electrons, is almost on us, and it’s about to change everything.

Going to space is staggeringly expensive, in part because of what you see on the launchpad, most of which becomes garbage once you’re in space. Rockets that gently land on their pads and can be refurbished and reused will drive down the cost of going into space, whether it’s high school students launching a satellite, or the Moon becoming little more than an easy trip for scientists to learn more, and build permanent structures.

2017 is the year of innovation. Everything will change, for the better. If you want to be on the leading edge, join the IdeaScale community.