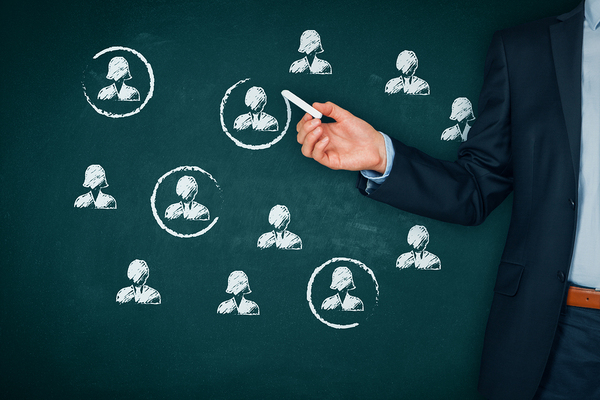 Ideas pull us together.

The history of communities shows they’re formed around ideas. Those ideas can be anything from colonizing space to just the idea that this particular place on the ocean would make a good port, but underlying any community is a strong idea. And gathering and refining ideas can be a good way to construct a community around your brand.

A good example is EA Sports. Video games are a notoriously tough market to work in, sitting squarely at the intersection of art and science, and sports gamers are a tough market to cater to in of themselves, as they’re not just gamers, but enormous fans of leagues and athletes. That makes getting a sense of the broader community particularly crucial. EA develops exacting simulations of international soccer leagues with the FIFA franchise, American football with their long-running Madden series, combat sports with EA Sports UFC, and basketball with NBA Live. Their work reaches millions of fans, and even the smallest changes are heavily scrutinized by critics and players alike.

The problem is that feedback only arrives after the game comes out, meaning players have to wait at least until an update for minor changes and for an entirely new version of the game for major ones. So EA decided to take it to their audience directly with their sports games and set up a site to collect and refine ideas from their thousands of players. They asked players both to contribute ideas and to vote on the ones EA thought were interesting or workable.

The result was a community that was built out quickly. 10,000 ideas hit the platform, and they gathered over 200,000 votes from the 17,000 active users who checked in with an opinion. It was a reaction EA wasn’t expecting, and it quickly meant players were more invested in the games and their ideas. So how do you build that kind of community for your brand? 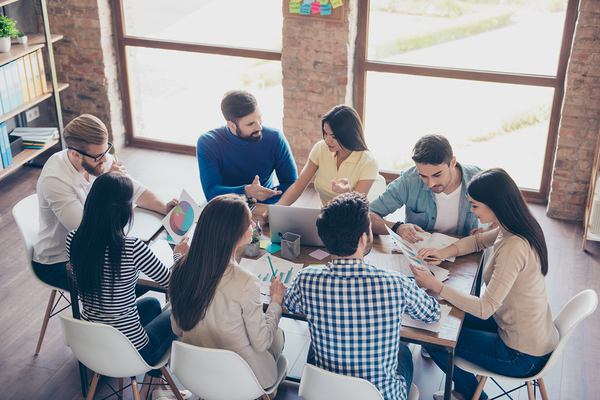 First, pick goals and deadlines. EA’s site worked so well because the goal—improving the games and involving the players—was clear and easy to grasp on both sides. Having a goal gives your community a direction to form in, and deadlines give your community more of a sense of urgency.

After that, consider the back end. What are your criteria for ideas? Can anybody submit ideas publicly to be considered, or will ideas be submitted privately, considered by your team, and posted on the site for further comment? The same is true of the real-life backend: Have a strong software platform that’s flexible enough to change with your ideas.

Finally, look at the ideas you’re already getting from your community to “seed” your platform. Loyal customers and casual shoppers alike will offer ideas, or point out issues, and if they log in and see that you’ve been listening, that’ll build a stronger sense of commitment on their part. There’s nothing more powerful than being heard.

Communities form around ideas, and that means ideas are the most powerful way to connect you with your customers. Need help building a stronger community? Contact us about building an ideation platform.