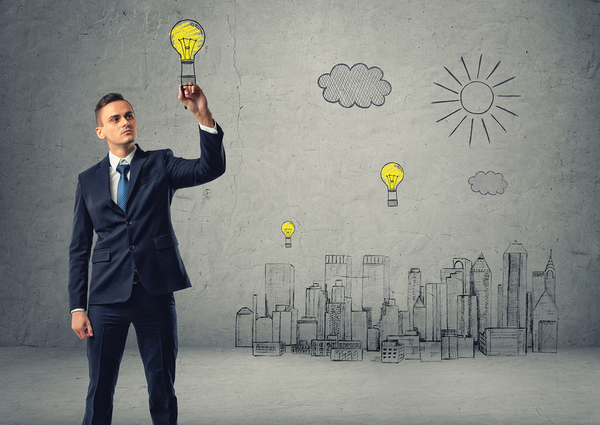 There are no bad ideas, but there are ideas you may not be in a place to pull off.

We’ve all heard the stories. A teenager walks into a record company in the 1970s with a brilliant idea to sell music over connected computers. Microsoft pioneered the smartwatch before the iPhone was a glimmer in Steve Jobs’ eye. There are just simply ideas that are so advanced, so brilliant, that they turn out to be in the door too early. So what do you do with an idea that’s ahead of its time?

The first rule of idea management is that there’s no shortage of brilliant raw ideas, and also that there are no new ideas. This is why Star Trek was able to anticipate the flip phone and the visual medical readout years or even decades before they were actually available to the public. But, of course, Captain Kirk’s neat little communicator didn’t have to work. Therein lies the tricky part.

The first step with a bold idea is to figure out if it’s even feasible in the first place. Depending on your position, “feasible” may have different meanings. NASA can feasibly put a man on the moon; a two-person LLC probably will need to put that in the long-term goals folder. But it’s fair to ask: Can it work? Or can you do the work to make it possible?

Secondly, there’s the question of whether it’s already been invented. Often what can seem like a brilliant idea has already been done, you just haven’t heard about it. Google Glass was only novel if you weren’t familiar with the many industrial “mixed reality” systems already prototyped or in use.

Finally, there’s the question of market, and how you’re positioned. Some “futuristic” technologies found a market, just not the market they were sold to. In the ’90s and ’00s, virtual reality was hugely popular with the military, architects, scientists, and other industrial clients. It was just nobody wanted it on the consumer level at the time. If an idea has value in a market you’re not in, can you break in? 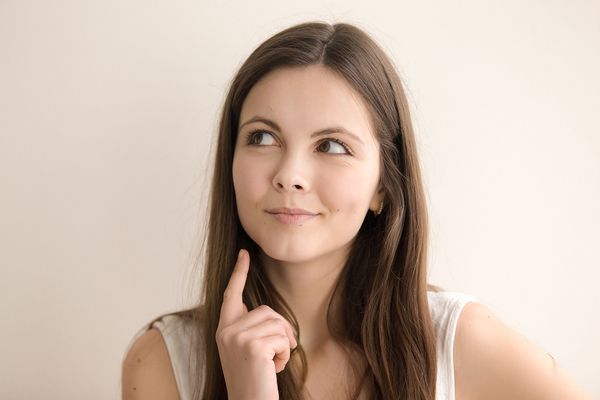 Ideas are easy. Execution, less so.

So What If The Answer’s No?

Often, in its raw form, the answer is “no,” this big, bold ambitious idea just won’t work, at least for now. But that doesn’t mean you should discard it.

Instead, start by scaling it back until it makes sense for you, at least in the rough form. Maybe you can’t build a moon rocket, but perhaps you can put a robot on the moon. Or just build the robot. Or just write the software for the robot that someone else will build when you pay them to do it.

Consider the implications of what you’re building. Often the greatest innovations come from pursuing another idea entirely, and stumbling over something else, or inventing something that happens to solve a problem, while doing it. Google Glass is a case in point: Consumers may not need or want a $1500 device on their faces, but it’s come in handy on an industrial level.

Practicality should be a factor in idea management, but it shouldn’t stifle your ideas. If an idea is ahead of its time, use some common sense and work towards it. After all, it won’t be ahead of its time forever. For more on innovation, join the IdeaScale community.