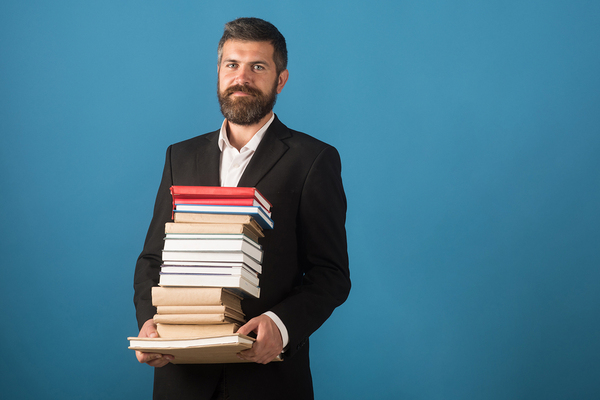 Innovation strategy is an enormous topic, and staying current can be an intimidating task. Fortunately, there’s no shortage of brilliant people working on tomes to help you think about the present, and just as importantly, the future, of innovation and where your industry is heading. Here are a few that particularly stand out.

Capitalism Without Capital: The Rise of the Intangible Economy by Jonathan Haskel and‎ Stian Westlake

Much of economics is designed around physical stuff, things we pick up and put down, and things we often trade physical tokens to buy in the first place. But when was the last time you paid for something in cash? Haskel and Westlake make the important point that the world of the tangible is losing value, and often data and software are taking its place, an important factor in any innovation work.

“Disruption” is becoming an empty buzzword, but it remains true that small companies with big ideas can, and ultimately will, upend almost everything we currently think of as the rock-solid order. Hendrickson and Colwick explain why this is inevitable, and more importantly, how to “future-proof” your innovation strategy.

One of the key concerns about innovation is how to structure the groups in charge of it so that all stakeholders have a voice without stalling out good ideas. Khan offers a detailed roadmap to avoid this pitfall. 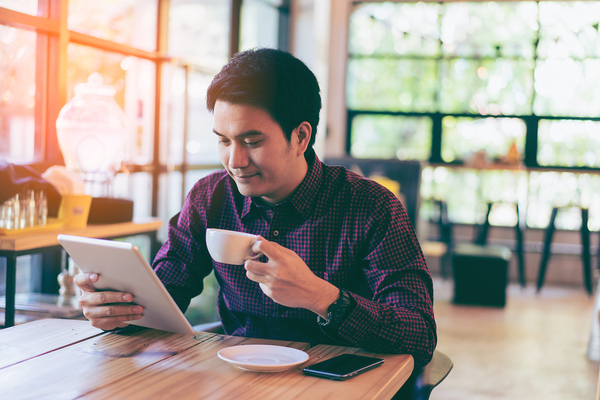 Start your morning with the latest in innovation.

Doughnut Economics: Seven Ways to Think Like a 21st-Century Economist by Kate Raworth

Raworth makes a salient point as you look to the horizon: No form of growth, whether its population growth, economic growth, or the growth of resources, lasts forever; and a key driver of innovation will be changing our mindset towards all forms of growth, particularly in what we consume to drive it.

They All Laughed by Ira Flatow

Flatow’s history of innovation looks not at the brilliant inventors who changed our world but the people who thought they were full of it. It’s an important look into the mindset of people who pooh-pooh innovation, because Flatow doesn’t write them off as fools, but rather explains why they had every reason to think what they did.

Innovation Nation: The Hidden Truth of How the Government Drives Change by Taylor Fitzgerald

One of the major blind spots in innovation, as Fitzgerald points out, is we don’t realize world governments can be partners, or even competitors, in our field. We often write off the basic research and studies governments fund, and Fitzgerald argues that doing so puts us at risk for our innovation strategies being wiped out.

WTF?: What’s the Future and Why It’s Up to Us by Tim O’Reilly

It’s easy to be nervous about the future, especially when you consider that in 1990, nobody really expected the internet to be more than a corporate tool, that in 2000 the idea entire industries could quiver in fear before just one website selling books and CDs, and in 2010 that we’d be arguing over the psychological effects of that website we post vacation pictures to. O’Reilly makes the point that we’re not seizing control of the future, but that we’ll have to if we want to keep functioning, and discusses what our responsibilities likely will be as the world changes.

Remember, innovation moves almost as fast as we can print books. So keep reading and, most importantly, keep innovating. To learn more about how you can keep innovating as the world changes, join our newsletter.