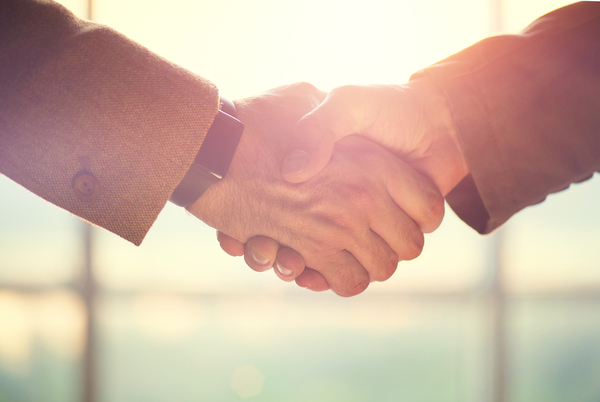 Every handshake is the beginning of something great. It just may take longer to get there than you realize.

Technological innovation can seem, in hindsight, like a straight line traveled on a clear path. But as you walk down it, you realize the path to brilliance isn’t clear, straight or well-lit, and the road is often paved with innovation failures. But when you stumble while innovating, you learn something. Here are just a few examples of companies that tripped, and how they got back to their feet, or didn’t.

The Newton was one of Apple’s many bold innovations. The idea was a “personal digital assistant,” an LCD computer that could read your handwriting and let you manage everything digitally instead of in a bulky calendar. After five years of terrible sales and handwriting and speech recognition bugs, Apple dropped the Newton in 1998.

The Lesson: Innovation sometimes needs technology to catch up with it. Look closely at the Newton, and you’ll see more than a few features Jobs spent years refining into the Newton’s successor, the much more popular, and equally pioneering, iPhone.

The Edsel is probably the longest running joke in product innovation history. Bland, not really “for” anybody, and unclear as to the value, the Edsel was over-hyped, overpriced, and quickly swept off the market.

The Lesson: In product development strategy, don’t put hype ahead of substance. Often forgotten in laughing at the Edsel was that Ford spent a year teasing about how great it was, only to debut a product that didn’t live up to the hype and was basically just another car. If Ford had focused on who the Edsel was for, instead of marketing it, they might have had a real hit.

Facebook, in a bid to compete with Apple and Google, tried to create their own phone operating system, built entirely around Facebook. They quickly learned most people want to visit Facebook, not live there.

The Lesson: Change management isn’t just changing things for the sake of doing it. Facebook Home was a great product from Facebook’s perspective, because they got more control over and data about what you saw and did online, but they never made it clear to users what benefit they got out of it. “Help improve our stock price” isn’t much of a product sales pitch. 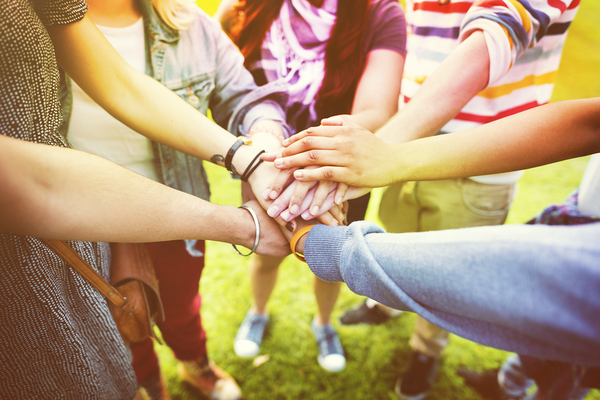 Innovation is always a good idea, even if the benefits aren’t obvious at first.

Blockbuster was once the titan of home video, but Netflix’s structure, where you mailed discs back and forth with no late fees, was driving them out of business. So they copied Netflix, but ran it just like their video stores, with heavy emphasis on new releases and ignoring the back catalog titles that built Netflix.

The Lesson: With innovation strategy, everything has to be on the table. Blockbuster copied its retail model exactly instead of innovating off of Netflix’s, because it refused to accept the industry might be changing. So instead of staying at the forefront, they got left behind.

Betamax is, by far, the most notorious flop in technology history. But on the surface, it’s baffling. It had better image and sound quality, it had better engineering than its competitor VHS, and yet, it lost completely.

The Lesson: Innovation matters in more than just technology. Betamax indeed lost the video war to VHS. But Betamax, reengineered as Betacam, was enormously popular at television stations and in video production and was the standard format across the world for decades. Would Sony have preferred to beat VHS in the lucrative home video market? Of course. But it found an audience willing to pay top dollar for the superior quality, and that’s a valuable reminder that there’s more than one way to sell tech.

Ready to innovate? IdeaScale can help. Download Creative Rewards to Incentivize Engagement to get started today!