What’s the best idea among the ones you’ve defined?

You’ve collected ideas. You’ve refined them. Now it’s time to see what’s made it through the process and evaluate which to act on. But how should the process of reviewing ideas be engaged in? Who should be involved? What, in short, are the best practices of idea review?

With idea review, the teamwork you’ve developed so far really comes into play. Ideas, in of themselves, are rarely brilliantly original. For example, well before the DVD came along, there was the Compact Disc Digital Video, better known as VCD. VCD was cheap, space-efficient and of higher quality than VHS when it arrived to market in 1993. It should have beat VHS right out of the gate.

But it only caught on in Asia. It was a great idea, but it failed to consider that the American market had already invested heavily in VCRs and that cheap blank VHS tapes were the real selling point as people taped TV shows to watch later. It wasn’t until nearly a decade later that DVD arrived and revolutionized home video.

Idea review could have figured out how to make the VCD the king format. Idea review should look at ideas from multiple perspectives, looking for both benefits and potential drawbacks. Teams should be able to clearly and quickly offer opinions, revisions, and considerations. So, how do you build a good idea review process? 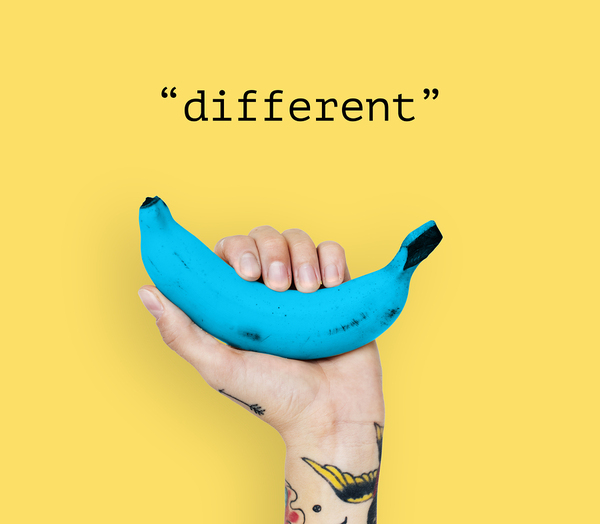 First, have an overall review process. Look closely at how ideas align with company goals and objectives. Just because an idea is brilliant doesn’t mean it’s the idea you can build your future on. Ideas outside the box are great, but there’s outside the box and then outside what you can possibly do anything with.

Second, a strong team is needed and they need tools to evaluate ideas. IdeaScale, for example, has robust polling tools, assessment tools that offered a detailed spectrum of rankings and criteria to explore for ideas, and detailed reporting that ensures no opinion gets obscured by the others.

Third, you need methods and ways to test ideas, whether you build a small prototype to study feasibility or build a working tool to test it out and see if there are any unexpected problems to deal with. Testing is a little-discussed aspect of idea review, but it’s absolutely crucial. Great ideas can be laid out on paper, but translating them to the real world can often take a surprising amount of work.

Finally, have a review process for your review process. We all know how easy it is to throw out the baby with the bathwater when it comes to innovation. So before you throw open the door, have a process to consider why this idea is being set aside and whether it’s worth another look.

Innovation is undeniably a tough process, and idea review is where you do what artists often call “killing your darlings,” letting go of ideas that may be beautiful, or even brilliant, but don’t work with the larger whole. Still, the process will lead to your best innovation. If you want to start building a better innovation strategy, contact us.