Tesla isn’t the only car manufacturer nor the first one to try to popularize the electric car. The electric car wasn’t just one of the top engineering feats of the past half-century, it has also been an uphill climb in terms of public acceptance. While doing right by planet Earth is an attractive concept, doing so at a considerable expense to one’s on pocketbook wasn’t quick to catch on. It’s one thing to spend an afternoon on Earth Day picking up trash or spend $45 on a Mother Earth T-shirt, but quite another to fork over northward of $100,000 to eliminate pollution and save fossil fuels.

While the marketplace is still a very long way from boasting an electric car in every driveway, Tesla Motors has sold 125,000 of their all-electric vehicles. Sales have been bolstered by the government’s $7,500 tax credits, which are available until Tesla hands over the keys to their 200,000th customer. But no one could argue that Tesla has been anything less than a phenomenal success in terms of innovation systems. With one of the highest customer satisfaction ratings in the history of the automotive industry, as well as one of the most unique business models in all of manufacturing, what can we learn from the phenomenal success of Tesla in terms of innovation? 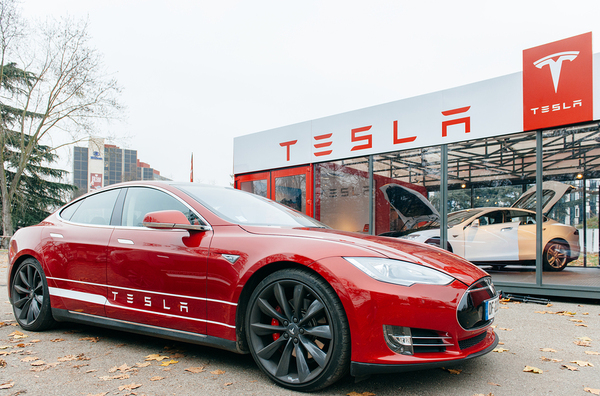 Tesla isn’t just innovative — it’s sexy. But it took more than that to convince over 125,000 customers to part with their money. Tesla is known for superior safety ratings, superb customer service, and continually improving their cars, even after the customer makes the purchase.

Palo Alto, California has offered special parking for electric vehicles since 2009. But until very recently, most spaces sat empty. That’s no longer the case. Most parking spaces reserved for electric vehicles are now occupied regularly, and users are taking advantage of the charging stations provided there, as well. Sure, Tesla could have tossed in the towel when those spaces sat unclaimed year after year. But they didn’t. Founder Elon Musk and his team of dedicated workers held fast — and eventually the marketplace caught up with their innovation. Don’t give up just because an innovation system takes time to gain market acceptance.

2. The Best Place to Deliver Innovation is in a Niche

Tesla Motors was established in 2003, but didn’t unveil their product until 2009 and wasn’t able to actually deliver their products to customers until 2012. In the meantime, numerous other electric cars and electric-gasoline hybrids hit the market to lackluster sales. As it happens, there is a rather small group of people who are both A) strongly committed to a healthy environment and B) able and willing to part with nearly $100,000 for a car. But that was the niche for Tesla, and with time and patience, it’s finally taking off. Gradually, as electric automotive technology becomes more abundant and less expensive, it is trickling out to the general public. Moral to the story: find a niche for your innovation system. Once you’ve gained traction in your niche, it will catch on elsewhere, too. 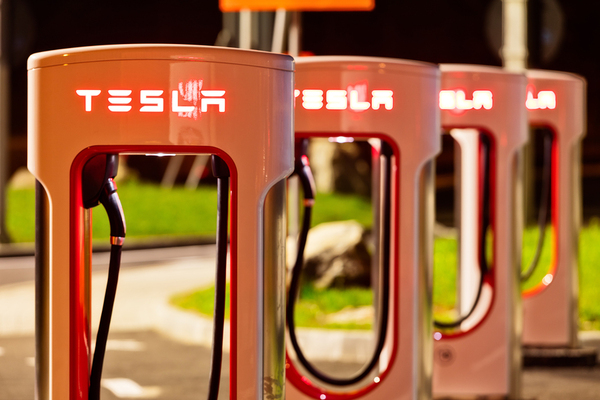 Part of Tesla’s business plans are to make charging stations as fast, readily available, and convenient as gas stations are today.

Tesla hasn’t just done away with loud motors that consume finite natural resources — they have also turned the traditional car sales model on its head. For decades, auto manufacturers have used a complicated rewards system to convince dealers to stock large lots full of vehicles for buyers to choose from. Tesla’s vehicles are made to order. If your innovation system doesn’t fit within the confines of established business models, that’s okay! Find a model that does work and delve into new territories.

4. Innovation Provides Its Own Value

In a recent article in Forbes about how Tesla is transforming the auto industry, Jeff Dyer and Hal Gregersen discuss how in spite of posting losses in the millions of dollars for 2014 and 2015, Tesla continues to be backed by investors to the tune of $30 billion and that reflects their faith in the company’s long-term innovation vision. This just goes to show that innovation sometimes even trumps the bottom line. At least in the short term.

Think you can learn from innovative geniuses like Tesla Motors and generate your own innovation success story? Get the Innovation Starter Kit today.