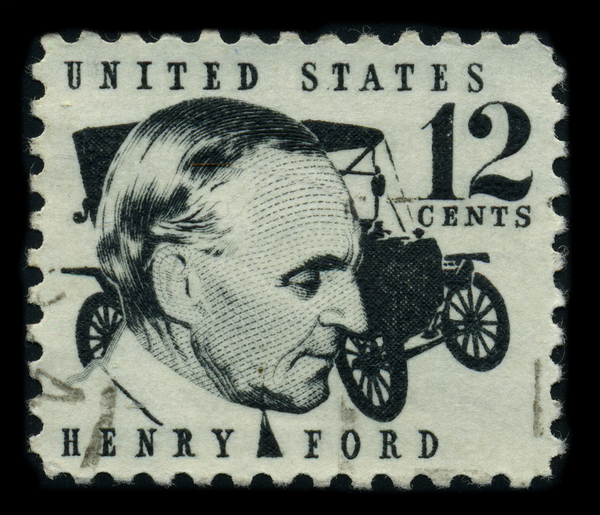 “If I had asked people what they wanted, they would have said faster horses.” Henry Ford didn’t mean, necessarily, to sum up the greatest obstacle to innovation in that quote. Really, it’s just one of many pithy one-liners and inspirational quotes Ford tossed off the cuff over his life. But knowingly or not, he pointed out that great obstacle: Ourselves.

“Obstacles are those frightful things you see when you take your eyes off your goals.”

From childhood, we’re taught to approach problems from a “predictive reasoning” basis. We pick out something we want to achieve. We assemble a path to that goal, researching every step and how to achieve it. And then we execute the plan. If it works, great! If it doesn’t, we step back, consider what we learned from how the plan succeeded and failed, tweak that plan, and try again.

This is highly useful if you’re baking, getting a business license, or going to school, but it also tends to limit our thinking. We stick with the solutions to problems that we understand and that we know work. If we’re faced with a problem that doesn’t have an obvious solution, we can get stuck, completely revise our plans with absolutely no effect on the result, and even abandon them entirely. In short, we deal entirely in the realm of what’s known. Innovation happens in the realm of the unknown. For many of us, that means we regard our normal way of thinking as a challenge to be overcome.

“Innovation is when you create something that people didn’t know they wanted.”

Another witty Ford quote, yes, but also the truth. Every innovation, major or minor, is at some level something that fills a need in a new and creative way. The space age is widely seen as a moment of spectacular innovation in part because so much money and so many brilliant minds were thrown at problems that the realm of the known simply could not address. Rockets couldn’t be fired by coal, made out of iron, or held together with nails. Everything had to be re-engineered for an environment completely unlike any we had ever experienced. It was an enormous, forced burst of creativity and innovation. 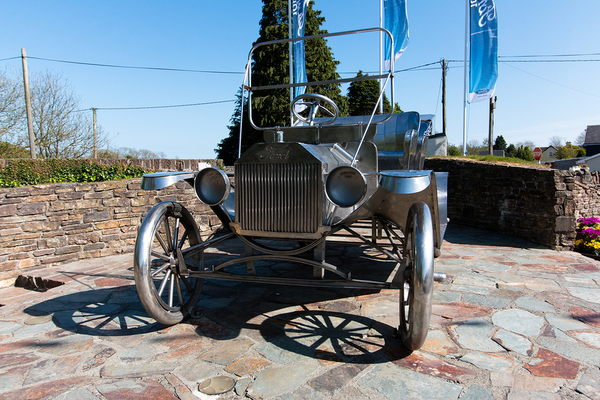 The Model T was a lot more than just a simple vehicle.

Few of us, however, face challenges quite as inspiring as the space race. But it’s a matter of getting into that mindset, and there are guides pointing us towards innovation. Perhaps your customers are experimenting with your products in ways you never thought of, and are letting you know on social media. Consider pitching your ideas to some loyal customers and see what they have to say. Remember, your first idea is rarely your best idea, but it can be a small step forward on the path of innovation.

“There is no man living who isn’t capable of doing more than he thinks he can do.”

This is a key quote from Ford in many ways, but the most fundamental issue is that Ford was right. Our thinking tends to limit not just our creativity but also our ambition. If something isn’t going to work with the pieces we have, we tend to walk away from a plan, instead of engineering new pieces.

We need to step away from this mindset when innovating, then sit down and work out new strategies. Often, this is innovation in and of itself. We find new ways to tackle challenges on the way to our goal. So, keep Ford in mind, and create an IdeaScale community.