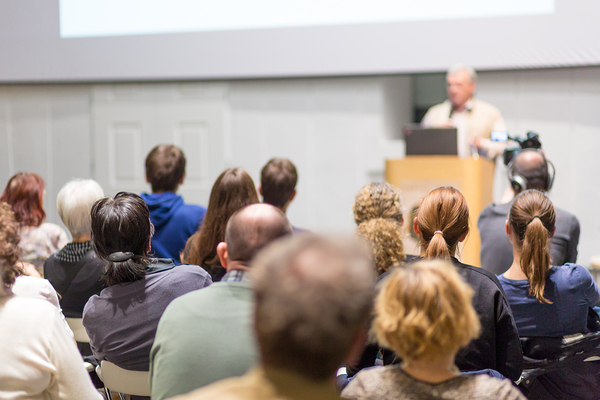 Democracy thrives when everyone participates, but it’s difficult to reach some communities through traditional means. Governments are increasingly turning to crowdsourcing and open innovation to encourage citizens across the spectrum to weigh in with ideas, opinions, and perspectives. Here are a few ways technology is enabling smarter, more democratic policy.

Atlanta is one of the most rapidly growing cities in the world, and like any quickly growing entity, there are growing pains. The city government wanted to cut down on waste, limit the amount of red tape in day-to-day functions, and save taxpayer money. So it turned to its own employees, with CityIdeas.

Employees could submit an idea, how much it would save, and a department to champion it. The heads of each department picked ten ideas and took them to the mayor, and six won out. Among other approaches, the city implemented a “pay-as-you-throw” waste management system that billed individual departments for trash, instead of paying a flat fee, and created a new program from inmates that had them clean up and shut down abandoned and blighted property in the city.

The Department Of Labor

One of the toughest employment segments is workers with disabilities. They fight discrimination across the board, from employers who think they can’t do any job to workplaces that aren’t designed for them to get around in. The Department of Labor wanted to support workers with disabilities, but it also didn’t want to have the abled dictating to the abled about what the disabled needed.

So they created ePolicyWorks, a platform that allows workers with disabilities to offer innovative ideas and to help the abled better understand what the disabled need to thrive in the workplace. It also helped illuminate the barriers some workers in this segment face, and how to better take them down. 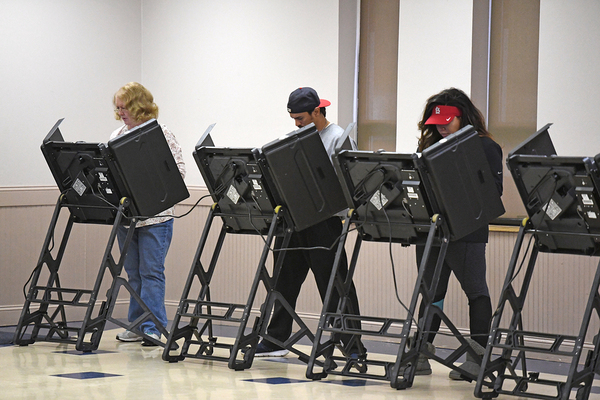 Voting isn’t the only way to engage with democracy.

The City of Huntsville

Urban planning is a complex discipline, not least because often what seem like great ideas on the page can frustrate citizens in real life. The city of Huntsville wanted to avoid that, so it turned to some different ideas to deliver for its citizens.

Essentially, they created an online town hall and a campaign to promote it called The BIG Picture. Citizens were encouraged in all sorts of ways, from newsletters to social media posts to business cards, to sign on, offer ideas, and to engage with the ideas posted by other citizens. This led to in-person planning meetings on a number of different subjects surrounding the town’s plans, letting citizens who don’t usually log on take a look and offer their ideas as well.

One of the most important lessons learned was that education is a key component of any urban plan. The city’s employees found that many of their own citizens didn’t understand precisely why things were a certain way, and helped employees embark on educational campaigns to clarify various aspects of how their city works.

Citizens can forget their governments are there to serve them, and that they need to share ideas with governments in order for that process to run smoothly. Crowdsourcing helps reengage citizens, and ensures they’re invested in the places they live. To learn more about crowdsourcing and democracy,  contact us.