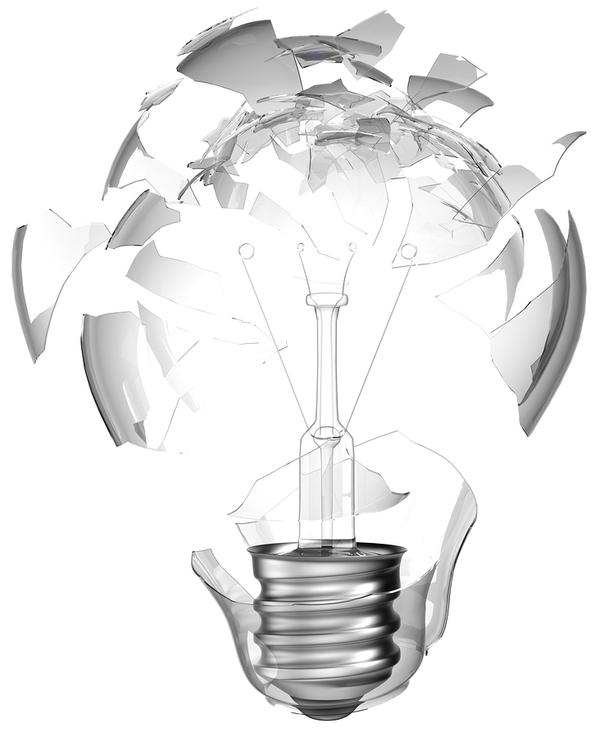 Is there ever such a thing as a truly bad idea?

Does anybody really believe that there are no bad ideas? After all, the Darwin Awards feature, for example, a thief who thinks nothing of resting a metal ladder on power cables before attaching jumper cables to them to try and restore power to his house: Don’t worry, he survived somehow. But at the same time, we live a world with molecular air filters and microbicidal paint, as the Edison Awards show us.

On a practical level with innovation, the issue isn’t the quality of the ideas, but the perspective on them. No employee is deliberately bringing you bad ideas, perhaps just ideas with a flawed perspective.

Bad Ideas Are A Matter Of Perspective

To understand this, we might look at Google as an innovator because it is. The company has driven everything from internet advertising to wider smartphone adoption. That makes its failures all the more fascinating, and no failure is more interesting than Google Glass.

Glass, on paper, was an interesting idea. The device linked with your phone and offered a second screen right in front of your eye. The problem was the execution. Anybody could reel off a dozen brilliant ways for everyone from factory workers to emergency responders to make use of Glass. But Google wanted it to be a consumer product. They were convinced a $1,500 screen you put on your face would be the next hot trendy tech item and spent millions trying to make it happen. It failed miserably.

Glass has returned to being a good idea for industrial work. Glass didn’t fail because of the technology, but the perspective and execution. This is where ideas often go bad: not in the conception, but the implementation.

You’ll find this happens again and again. A brilliant idea is rejected, or a bad idea is embraced all because of how a company or person views the world. So how do we maintain a more perceptive perspective? 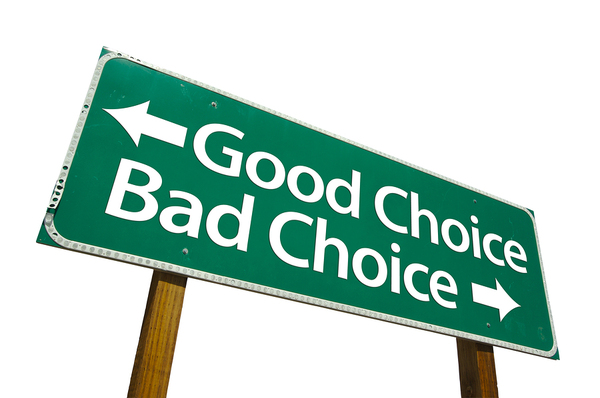 The choice is yours!

A Better Perspective On Innovation

First, let’s dispose of “bad ideas” as a concept. It’s unlikely your employees will be so lacking in perspective they’ll present you with, say, a hat with a roll of toilet paper on it when you ask for ideas about stopping hay fever. What we can do is address perspective on ideas, and how we view them.

We need to step away from our fear of uncertainty. Even good ideas have an inherent edge of uncertainty about them and we have a biological bias against anything uncertain, be it real or imagined. We need to set that bias aside when approaching ideas and judging whether they will work. Try to look at the idea purely from the perspective of “Does this solve the problem?”

Most ideas, even those that are good or even great, need refining. For example, with the idea as it stands, ask yourself, “Would our customers make use of this? Is this what they’ve been asking for?” Consider what it would take to implement the idea. What challenges have to be overcome to implement the idea, and are these challenges worth overcoming on their own merit?

Remember that all some ideas need is time. Always consider refining rather than rejecting. Let ideas grow. Some just need time to fully ripen.

Need a better view on innovation, or a stronger innovation strategy? Create an IdeaScale community