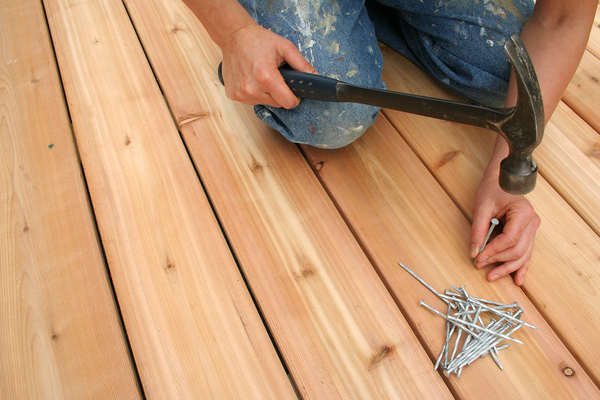 Innovation, like anything, is built one stroke at a time.

When it comes to innovation, you’ve followed the example of Galileo and observed your industry. You’ve taken a cue from Edison and Thomas Watson, founder of IBM, and thought through your observations. So, what’s next? You build a team, execute a plan, and keep working it.

Innovation is often a group effort. NASA is the most commonly discussed example. In 1961, former President Eisenhower discussed how “the solitary inventor, tinkering in his shop [is being] overshadowed by task forces of scientists in laboratories and testing fields.” But this wasn’t seen as a negative as the US government rallied some of the best minds in some of the most pioneering disciplines, ranging from the mathematicians we saw in “Hidden Figures” to chemists on the fringe of materials science, to put a man in space, and then into orbit, and onto the moon.

But the truth is any major innovation is a group effort, and it takes iteration, something sailing fans know without realizing it. Any sailor, whether they’re on a yacht or commanding a giant tanker, has a copy of “The American Practical Navigator”, by Nathaniel Bowditch. First written in 1802, it’s often simply called a “Bowditch.” With a Bowditch, you can navigate using some of the most precise mathematical tables ever created.

But Bowditch built on another work, the New Practical Navigator, by John Moore. Moore worked incredibly hard on his book, and it was, for nearly thirty years, the standard. What Bowditch did was improve the math, reorganize the tables, and refine the book. Bowditch initially had no interest in rewriting someone else’s work, but as he became interested in celestial navigation, he began finding errors. Soon, he had a deal with the book’s American publisher, but that’s not where the story ends. 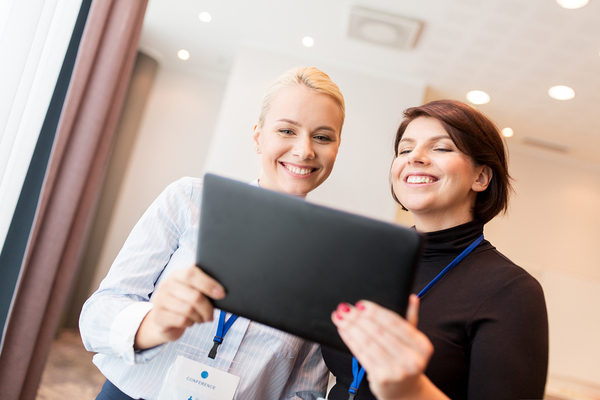 Bowditch became obsessed with what today we’d call “user experience.” In his own words, he wanted  “nothing in the book I can’t teach the crew.” He didn’t just fix the tables, he worked on the formulas and design of the book until it was simple and accessible to the point where the ship’s cook could use the text to find the ship’s location. And once he got back on land, he went back and refined it even further. Others have built on it since, making the Bowditch a living document of navigation. And it all rests on his work.

Bowditch’s book is no longer the primary method of navigation, but his work is so thorough, so accurate, so useful, that you’ll still find a Bowditch in every boat, marine store, and shipyard on the planet. So, what can you learn from Bowditch?

The most elemental lesson is that innovation takes repetition. Bowditch’s relentless calculating and recalculating, Edison’s thousands of prototype lightbulbs, and countless other stories of innovation point to innovation as an endless process.

Secondly, innovation takes a team. Few innovations happen with the spontaneous lightbulb. Even at the time, Eisenhower’s garage tinkerer was more myth than fact. The smartest innovators realize they don’t know everything, so they build a team that could.

When done right, innovation endures even when the world moves on. The lightbulb, the digital computer, and the Bowditch laid the foundation for greater innovation, but they’re all still here. And that’s what any innovator should aspire to. Ready to build great things? Join the IdeaScale community.