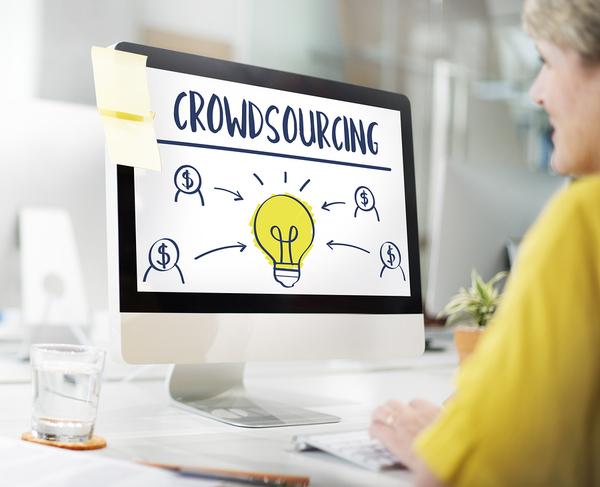 Many perspectives make for smarter medicine.

In 2013, the Bill and Melinda Gates Foundation took a step that many found surprising: creating a prize and asking the world to reengineer the condom. It was fodder for late-night shows, people made jokes about Bill Gates endorsing major condom brands, and then the world moved on. But little noted was that Gates was pioneering crowdsourcing in healthcare … and that it worked. So how can you harness the power of crowds and open innovation in the world of medical care?

Open innovation can be challenging in healthcare, not least because the idea pushes back against the belief that doctors know everything. It’s reasonable to point out that medical professionals are the best equipped to deal with the toughest questions in medicine. But not everything in healthcare is a medical question, and sometimes different perspectives can offer unexpected, powerful solutions.

The Cleveland Clinic offers a great example. The clinic’s pathobiology department was dealing with a thorny problem in diagnosing inflammable bowel disease. Most diagnostic tools caught the disease only after it’d already done damage, sometimes extensive injury, to the patient. Worse, the diagnostic tool was invasive and uncomfortable.

So they asked the crowd, and one proposed idea caught their eye: Instead of looking for the symptoms, why not look at the predictive factors, like gut flora, environment, and immune response? With consistent data about who’s most likely to develop the disease in which situations, a simple blood test would allow for a doctor to choose whether to go forward with a more invasive procedure. 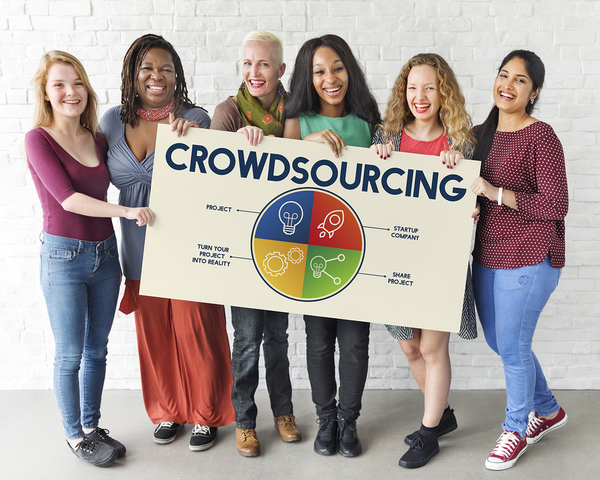 Open innovation can be a true life-saver.
As you can see, in healthcare, crowdsourcing is not about individual patients, but instead about larger problems. This is generally called “open innovation,” issuing a public request, or even a challenge to the wider world to take a look at an issue they may not know about and offer an idea.

That’s useful for more reasons than just drawing attention. It also can attract patients who may not realize they’re struggling with an illness, or draw in other professionals working on the same issue to pool notes. But it does need to be done with certain concerns in mind.

First, it should be public and be out there as much as possible. Crowdsourcing only works if it catches the attention of a crowd, after all. A common way of doing this is to tie a cash prize or similar reward to it, but that’s optional and may not always be appropriate.

Secondly, the problem should be written out so that those outside the healthcare industry can grasp the issue. Explain what you’re looking for, why you’re looking for it, and the value it will have for those waiting for a solution. The clearer your request for innovation is, the more response it’ll get.

Finally, set aside time to look at solutions and to make visible good ones, and have an open mind. It’s rare that a perfect idea pops into our heads, fully formed, and often we just cobble together ideas we’ve experienced or heard about into powerful new forms. Embrace that, and you’ll find your quest pushed further. To get started with crowdsourcing the future of medicine, download our Crowdsourcing and Healthcare white paper.

Join our March 23rd webinar: The Journey of Agile Transformation