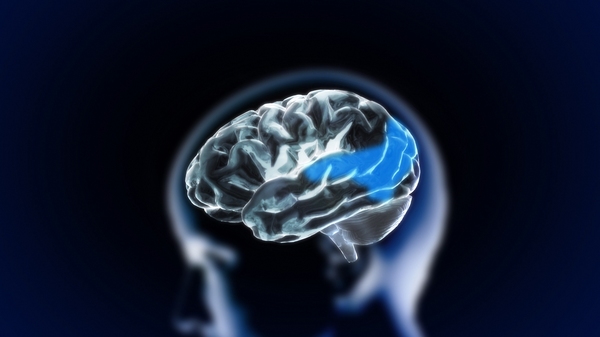 The brain is your most powerful innovative tool.

Are you a “right-brain” thinker or a “left-brain” thinker? The idea that certain hemispheres of the brain can be stronger in different people and lead to different styles of thought has lingered in our minds, and our approach to innovation, for decades. But the secret of innovation is that we can engage our mind on all levels, with creative analysis.

The “Sides Of The Brain” Myth

The brain is a complicated organ we barely understand, but the right brain/left brain dynamic is something of a myth. The truth is that different activity is more likely to happen on different sides of the brain, but that every activity, from speech to mathematics, has ties to multiple areas of the brain, left and right. Nobody is truly “right-brained” or “left-brained,” in the sense that the myth implies.

There is, however, a degree of social truth to it. There’s a difference between creativity, which generates a new way to tackle an opportunity or challenge, and analysis, which looks at what’s happening and evaluates it. But that doesn’t mean creativity can be separate from analysis, or that the two are antithetical to each other. In fact, the best of innovation often combines them. The trick is using the right one at the right time.

It helps to start with what creativity is. At root, creative work is a series of choices, often inspired by an opportunity or challenge. A great example is the story of the Apollo 13 oxygen scrubber, which is a true masterpiece of creative analysis. The Apollo 13 astronauts desperately needed fit, literally, a square peg in a round hole: They needed to fit oxygen scrubbers from one module into another in order to breathe.

NASA put its ground crew on the task, limiting them to the tools and objects found in the module. Under time pressure, forced to improvise, they created an entirely new method for attaching the scrubbers, using creativity to combine new objects in novel ways while also using analysis to think a few steps ahead and anticipate problems.

In short, creative analysis is about forethought and perspective, being creative in how you apply analysis. A solely analytical approach would insist that you can’t fit a square peg in a round hole. A solely creative approach would feel stifled by having only limited tools to solve the problem. But the two in conjunction literally saved lives.

The trick with creativity and analysis is to use both in equal measure. When first innovating, look closely at the solution you’ve been presented and the assumptions it’s built on. Does addressing those assumptions solve the problem more effectively? Are there limits to the question you need to get around?

As you move through the process, look a few steps ahead. Where is it taking you? Is that where you want to be? Are there other paths to your goal?

Creative analysis, as you can see, is what drives innovation. There’s no right-brain or left-brain, just using the brainpower of your team for a better solution to a challenge. To get started with your next step in innovation, join the IdeaScale community.