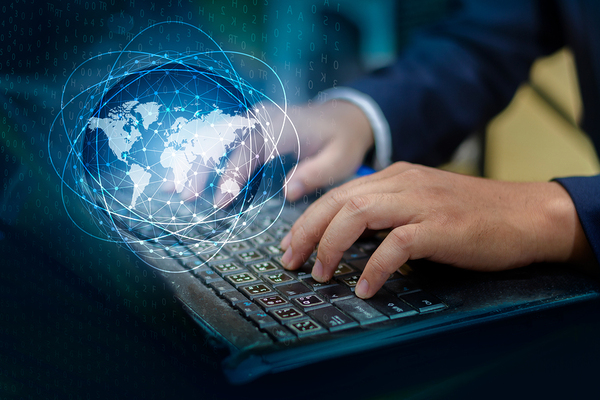 Globalization brings us closer and closer. What does this mean for the globalization of innovation?

Ever since the rise of the multi-national corporation, bridging cultural, social, and political differences has become an increasing concern. Yet, innovation might be the most powerful vector driving these differences, while offering the tools to cross them.

One of the undeniable advantages of globalization is that new ideas and technologies can quickly spread across the world. It’s been found that emerging markets that have access to the innovation driven by developed markets drove up productivity by 0.7 percent a year and accounted for 40 percent of productivity gains in individual sectors. Good ideas spread, and globalization lets them spread farther.

Conversely, more time spent with different cultures and their perspectives drive innovation. The American auto industry learned quickly from its Japanese counterparts, for example, and built on their innovation. Seeing challenges from a different perspective is the soul of open innovation, and globalization tends to bring more perspectives into the team meeting.

Globalization also presents different challenges that require different forms of innovation. An idea that works in Britain, which has roughly the population of Oregon as of this writing, may not make sense in the United States or may need to be modified. And of course there are cultural differences; if you make food products, for example, you have to consider what local custom and practice hold as edible. So what does this mean for your enterprise innovation strategy as the 21st century progresses? 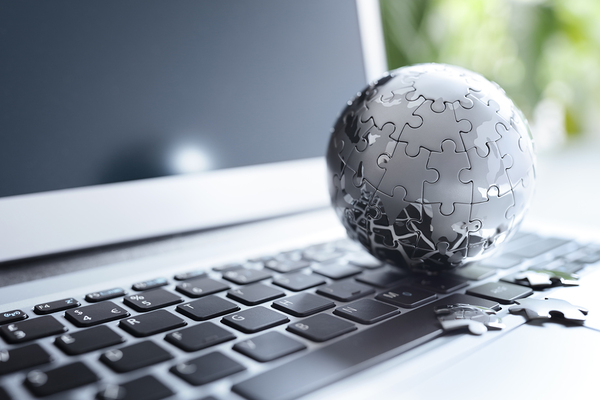 Globalization has many, many pieces.

How are innovation and globalization related? Any team must develop a broader sense of cultures with which it interacts. Food products are a good example here. If you’re considering multiple markets, you need to speak with experts on local food traditions and taboos to understand both the raw material available to you and how your market eats it.

It’s also worth asking what each culture sees as its challenges and opportunities, and what tools they’re willing to use to overcome them. A recent example is the General Data Protection Regulation, a law passed by the EU that is one of the most detailed privacy laws on the planet. Clearly, the challenge seen by European authorities is the impact of data collection on its citizens, and any data product you design should consider that beyond just complying with the law. Where do the challenges with privacy versus benefit lie in this market, and how can you better align your product with them?

Political concerns will also play a role. One of the downsides of a global economy is that, for better or for worse, we’re all connected. A wobble in one country is felt in another, and this makes politicians and regulators nervous. After all, they’re the ones who will pay for another country’s mistakes if their economy gets pulled down. This may impact everything from shipping regulations to how and where you can do business in a certain market.

Globalization, like any approach, has benefits and drawbacks. However, tying ourselves more closely to each other seems to be more likely to be the rule rather than the exception, and that should be a central driver of your innovation strategy. To learn more about innovation strategy, crowdsourcing ideas, and globalization, join our newsletter.