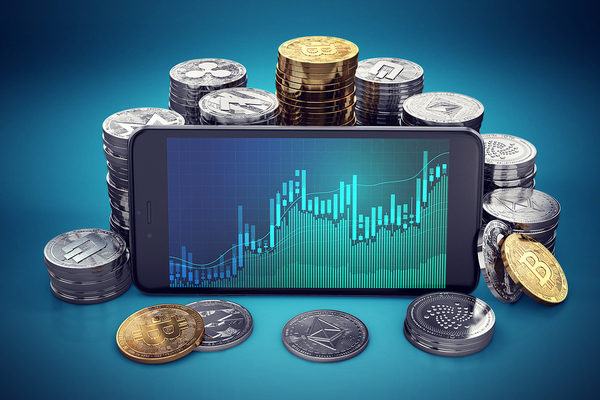 Blockchain will change finance, even if you never buy a bitcoin.

The world’s financial system was never built to do the things that it does. If twenty years ago, you’d told your average investor that stock markets would see billions of trades made by amateur investors over their lunch hour, that little bits of computer code would be valued for more than a new car, that trillions of dollars would travel around the world digitally, automatically converted from one currency to another; they’d laugh at you. But yet, the system works. It’s far from perfect, and that’s where innovation from blockchain can change everything.

Modern finance faces a growing problem in the form of crime and fraud. A teenager in one country can steal a credit card from an adult in another, use it to buy a pallet load of televisions, sell those TVs off at a profit, and leave the financial institution and the merchant to sort out the mess, and this happens a dozen times a day. And that’s just the least complicated scam that the financial industry deals with. There’s high-end theft, money laundering, wire fraud, and a host of other issues.

Blockchain is an intriguing solution to these problems. It’s built from the ground up to deal with fraud, after all. In bitcoin and altcoins, the blockchain is a sprawling, public ledger shared with everyone in the altcoin’s network. From the moment an altcoin enters circulation, its provenance and history are carefully tracked. Everyone on the network can always tell you exactly where a specific coin is and where it’s been. It’s a radical form of transparency that even financial institutions unsure of altcoins are ready to embrace, because it’s much harder to hide your money when you have to tell millions how you move every penny. But this is a massive shift many banks are uncomfortable with, where ledgers are visible not just to clients, but law enforcement, reporters, and the curious. 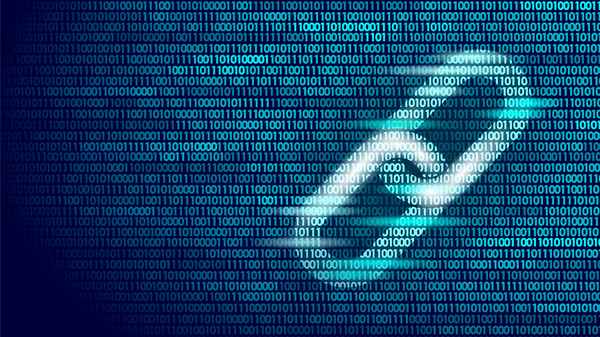 Blockchain can help stop fraud. But that’s just the start.

To be sure, the decentralized nature of blockchains might leave some institutions wondering where they fit in. After all, if two private individuals can engage in a transaction with absolute confidence in its quality and security, where does a bank fit in? But that’s where innovation is important. Part of the problem is banks refuse to see themselves as anything other than filing cabinets for money.

Applying blockchain to traditional financial institutions is still in its infancy. But increasingly the role of a bank is to provide the technology and the support, to be the pillar finance leans on. Most millennials, for example, simply never go inside their bank, and increasingly don’t even pull cash out of an ATM; they transfer money using apps, use auto-debit to pay their bills, and use apps like Venmo to split checks and cover expenses. Banks are the backstop of all these technologies, but they don’t serve the same role as they did even ten years ago. The banks that innovate will survive, and the others—well, they’ll become part of the banks that innovate.

The same is true of blockchain. The public ledger that serves to verify transactions will change finance in a host of ways. It’ll make account details more public. It’ll create more opportunities for customers to automate their finances and investing, making a personal quant for every person closer to reality. The only way for innovators to be at the center of it is to embrace the technology and figure out where they fit. To get a better sense of where your bank fits, join our newsletter for the latest on innovation strategy.