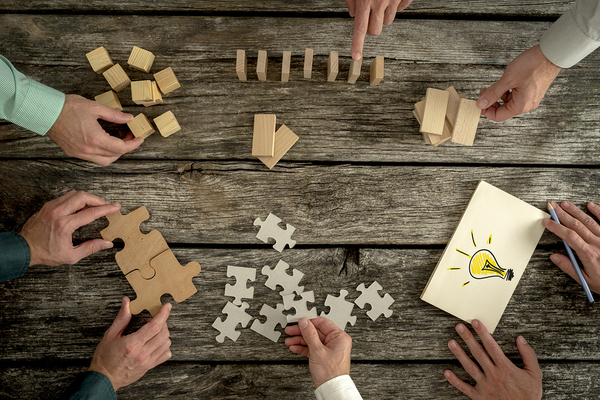 Innovation stops for nothing, and often changes everything. But innovation and change are not simple cause and effect: Often trends can affect how, in what industries, and where we innovate. What are the trends that will impact your innovation strategy in 2017?

Human beings have never liked robots all that much, as a visit to the movie theater can tell you. But now that chatbots and AI concierges are becoming more common in both industrial and consumer applications, we now have to figure out how to encourage humans and robots to get along. Expect this to drive innovation in user interfaces and AI design in 2017, especially with consumer-facing companies like Facebook and Apple.

As the internet of everything expands, it’s increasingly becoming a security risk. A recent attempt to attack the backbone of the internet turned thousands of cheap internet-connected devices into a zombie spam army, forcing Hangzhou Xiongmai Technology to recall thousands of products and improve their security. Expect, as we wire everything from flowerpots to medical devices for internet connectivity, for security to be a key point of innovation; the company with the securest products wins.

Facebook and Google have had enough of propaganda websites and fake news pushers, and are working to shut them out of their ad networks. But that creates a tricky problem: How do you sort malicious propaganda from satire, differences of opinion, and alternate interpretation? Expect a lot of innovation in the area of “truthspotting,” creating algorithms and methods that sort out intellectual garbage from genuine debate and differing opinions. Expect this to be especially highly prized on social media sites and publishing organizations in 2017, as they have the most to lose from malicious sites. 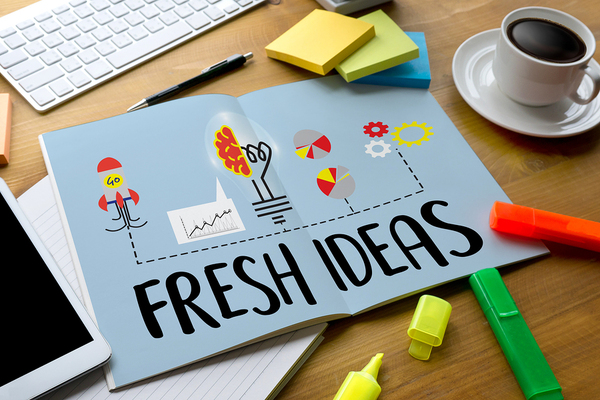 What new innovation will 2017 hold?

The sheer torrent of data we’re collecting is beginning to verge on the improbable. Fitness trackers, GPS devices, music streams, consumer purchases, social media likes, and more data is streaming in and piling up, with no real way to sort out the important signal from the ocean of noise. Innovation in 2017 will find itself focused on how to parse data and come to useful conclusions.

Like it or not, the current political climate is tilted in favor of homegrown innovation and nations competing against each other instead of working together. This will likely have both positive and negative effects, but one of the more likely ones is that nations turn to their own talent to solve problems and create competing solutions. It’s also likely to tilt innovation towards sourcing from more local areas for components, talent, and other assets, as we may see more trade disputes and squabbles from government officials, making it harder to source elsewhere.

This may not be a bad thing, for innovators. Short-term, it likely means more reliance on stable, tested technologies that are easy to manufacture, and will demand more innovation strategy out of companies that used to say “We’ll have someone else engineer it.” More thought going into engineering is no bad thing for a modern innovator, and it will make for an exciting 2017. Get started by creating an IdeaScale community.