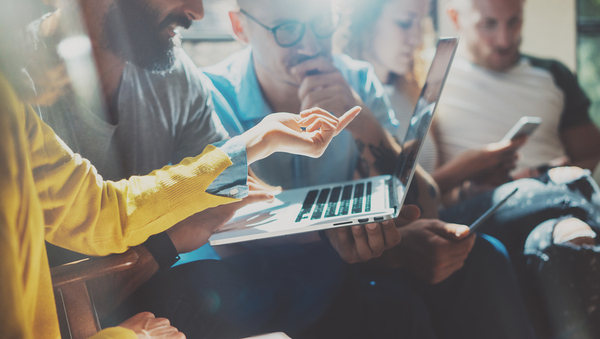 Many voices lead to greater innovation.

What does diversity have to do with innovation? Some may argue the two are just buzzwords, but they’d be wrong. There can be a real, tangible effect with broader voices when it comes to innovation, both in the sense of better products and better marketing.

How often do you hear the phrase “Everybody does it?” How often do you challenge it? The truth is that “everybody” often means “Everybody who looks and thinks like me.” The reality can be very, very different. For example, did you know that mobile banking is a phenomenon driven by women? It makes sense when you stop and think about it; women handle the family finances more often and have more to do, so they need apps that let them deposit checks and transfer funds when they have a moment. But how often do you see that reflected in the banking apps you use? By having many perspectives, you’ll better understand how everyone uses your products, and you might find yourself with some surprises.

It Opens Up New Markets

Another reality is that a lack of diversity can blind you to enormous potential markets. Hollywood is an excellent example of this, ironically; for a creative industry, it tends to be hidebound by conventional wisdom, until someone comes along and upends. Look no further than Get Out, the horror movie sensation that’s outgrossing franchises like King Kong at the box office, on a budget of $5 million. No one in Hollywood thought a horror movie about racial concerns would be of interest to audiences, and now, Jordan Peele, the comedian best known for his sketch show on Comedy Central, has the honor of having made the highest grossing original debut from a writer/director in Hollywood history.

Take a lesson from Hollywood missing its cue; there are enormous untapped markets in any field, if you know where and how to look for them. It’s just a matter of having a diverse enough workforce to find them. 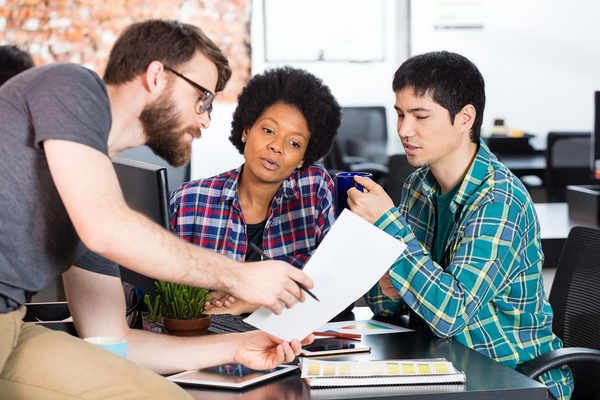 Pepsi’s recent advertising PR disaster was a memorable misfire, if only for the wrong reasons. The ad featured Kendall Jenner solving serious social issues by handing out sodas, and the question widely asked was “Why didn’t anybody realize this was a bad idea?” Nor is it alone; Snapchat, which you’d think would be progressive with its millennial focus, has gotten in repeated trouble for photo filters seen as racist.

The answer is a lack of diversity. If everybody in the room is from the same place and has the same perspective, it creates a blind spot which can stifle innovation. And if that’s true up and down the chain, then products and ideas that might be a disaster outside that narrow view might escape into the wild.

For great innovation to happen, you need a profound mix of perspectives, experiences, and styles. Diversity is great for the workplace in many ways, but it’s also great for companies that want to push their industry forward. If you’re ready to tap into the innovative potential of diversity, join the IdeaScale community.