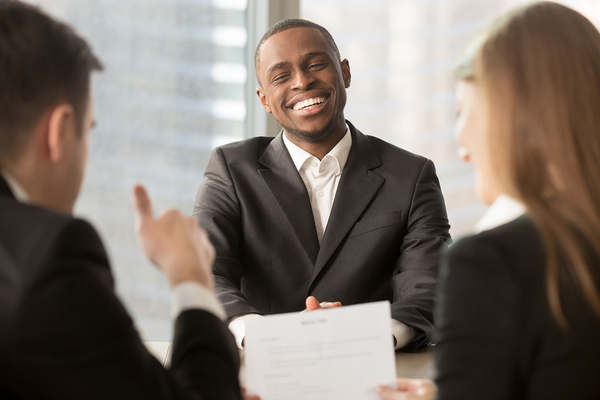 Innovation is more than just one person’s idea.

Whenever you read about innovation, you’re sure to hear about how Steve Jobs changed everything with the iPhone. It is, to many, a perfect moment, a recent point in time where a company came along and changed everything out of the blue. Yet the iPhone is actually the result of years of work, a slow process that took two decades and dozens of products.

In 1982, designer Hartmut Esslinger was hired by Apple. His job was to create a unified “design language” for the company, so you could spot Mac products from a mile away. Part of that was imaging the future, and here we find the first ancestor of the iPhone: the MacPhone.

The MacPhone was a liquid crystal display desk phone that Esslinger imagined as being able to send text notes, thus replacing the fax machine, and even able to do jobs like sign checks and vital documents. Sound familiar? Or, for that matter, what about the Tablet Mac, a flat-screen workstation you could connect drives and keyboards to?

So Jobs was clearly inspired by this to create the iPhone, right? Nope. That would be John Sculley, and his ‘iPhone’ showed up much earlier.

In 1987, Sculley, who’d go on to run Apple as CEO once Jobs left, drew on Esslinger’s work to create what he called the ‘personal digital assistant.’ It was very similar to Esslinger’s designs, a screen you could write on, a standalone portable computer. It was called the Apple Newton, and it arrived in 1993.

While Sculley and his team refined Esslinger’s raw ideas into a real product, they fell afoul of other innovation pitfalls. The Newton was held back by internal fears that Newtons would put Apple’s highly profitable personal computing business out to pasture, by the exorbitant cost of making it, and by how its signature feature, handwriting recognition, just didn’t work. The Newton was, in scope, undeniably brilliant, but it was quickly beaten by companies like Palm and Blackberry in execution. Then? Jobs returned. 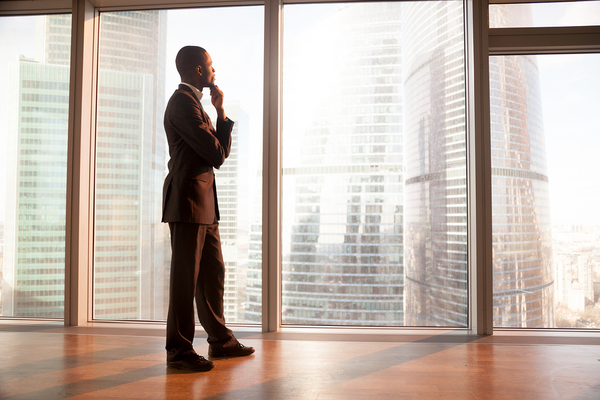 The raw idea is just the beginning.

Jobs’ first big success on his return, of course, was the iPod. But Jobs, while not a fan of the execution, was fascinated by the Newton, and wanted to see if he could build on those lessons for another product. But he hedged. Apple, at the time, was just getting into smaller consumer electronics. It needed a partner. So it teamed up with Motorola to make the Rokr, in 2005.

It was a mess. Combining the convenience of iTunes and buying digital products was a great idea, but Motorola refused to install a high-speed USB bus, or enough memory to hold more than 100 songs at a time. It didn’t even look at Apple’s design language. Jobs was so frustrated by the whole process, he decided to add a cellular radio to his own phone.

None of this considers outside ideas, like mobile networks, that Apple barely had a hand in. The iPhone is a perfect illustration of both the successes and the struggles of innovation: A brilliant idea, slowly refined, until gold arrives. Ready to build your own iPhone? Contact us to learn more about our idea management platform.