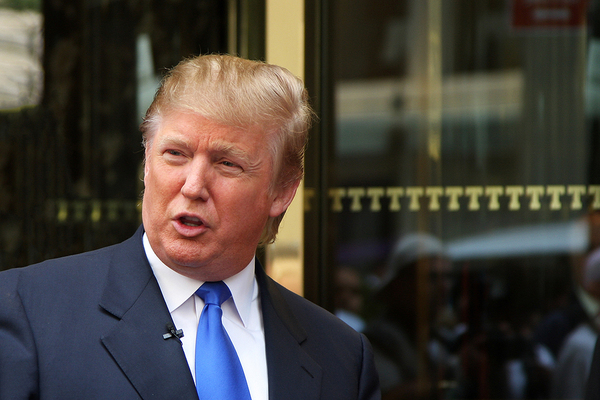 How will Trump affect innovation?

How will the presidency of Donald Trump impact innovation? It’s a tough question to consider. While he’s met with tech industry heads and even invited several, like Elon Musk and Travis Kalanick of Uber, to a working group about the economy, “predictable” isn’t something one can anticipate from Trump. Furthermore, Presidents tend to have effects that nobody anticipates: When Barack Obama became our 44th President, nobody foresaw the explosion in health care technology and innovation that was coming. So what effects might Trump have?

Think Local
The most obvious short-term change for many companies will be factoring in economic policy into their innovation strategy. One point Trump has made particularly clear is that he intends to encourage more American companies to draw from and work with their fellow American companies, although just how he’ll do that has yet to be determined.

This doesn’t mean companies should shy from globalization, as it seems unlikely we’ll return to the days of high import tariffs, and nobody can tax the spread of information. But it may be worth asking how ideas can be developed closer to home.

Think Tangible
One thing that’s certain about President Trump is that he values tangible things. Well before he was President, he put together deals to construct buildings and developed merchandise with his name on it. It’s safe to assume that he has a stronger affection for tangible innovations than he does for more abstract ideas like apps, and those catering to the government sector will likely find themselves encouraged to focus on things you can pick up.

Still, software and app innovation won’t die on the vine. Instead app developers and others should expect to see a focus on tangible effects, things people can see. It’s more likely there will be more interest in software that helps cars drive themselves over more abstract traffic measuring apps, for example. So expect clear, obvious benefit to be valued over more abstract ideas; how would you sum it up as an elevator pitch, for someone who doesn’t know your industry well? 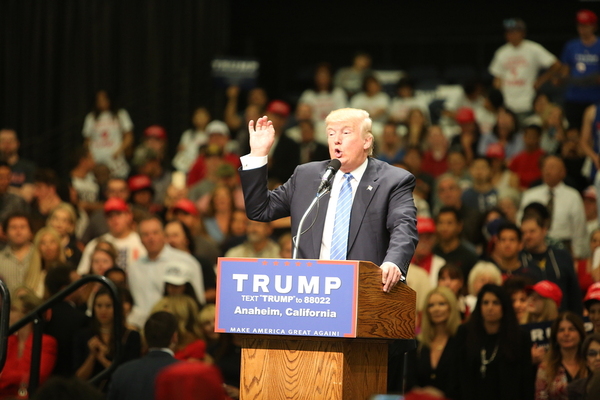 Trump has the rest of the decade to show his stance on innovation.

Remember The Future Is Unstoppable
One thing worth remembering is that presidents, while powerful, don’t control the fate of everything. For example, Trump may talk heavily about opening new pipelines and reopening coal mines, but the reality is that, according to the Department of Energy, 43% of the energy industry is working in solar power while only 22% are working in fossil fuels. In the growth industries in energy, solar and wind make up the majority, and the rest is defined by natural gas. Not even dumping clean air regulations and paying people to burn coal can stop renewable energy at this point.

So when innovating, remember that trends might change, but that in many ways, markets are tougher to stop than the tides. Just because somebody in power is for or against something often means, at best, that they can slow it down a little. But no matter who’s in the White House or what they decide, one thing remains true: The future is coming every day, no matter how much people may insist it isn’t. Want to be a part of the future? Start an IdeaScale community today.