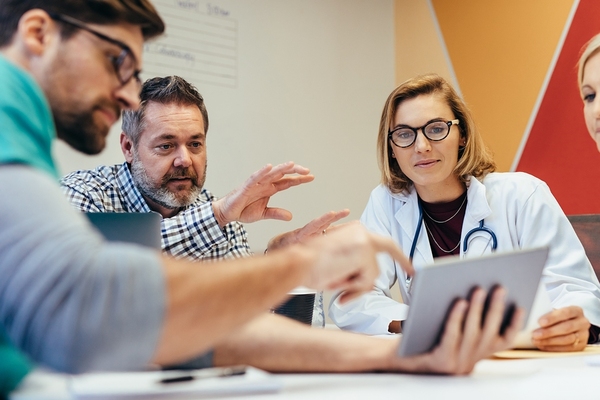 Innovation must come from both bottom-up and top-down.

“Disruption” is so commonplace a word that you practically expect your local preschool to promise to disrupt traditional childcare paradigms. Given this, you’d think that the boards of major companies would be working overtime to put innovation strategy front and center. Yet, a Harvard Business Review survey of 5,000 companies found it wasn’t a top strategic challenge, let alone a priority, for most boards. Why is this, and how can we change it?

Win The Battle, Lose The War

It’s instructive what the survey found took top priority. Forty-one percent of boards saw hiring as their top priority—not a surprise in the overly tight labor environment. Close behind was regulation, with competitive threats from abroad and domestic competitors close behind. Innovation was at 30%, and changing technology ranked with “changing consumer demand” at 21%.

What the higher-ranking concerns all share is short-term thinking. Regulations are fluid and constantly changing, as they’re repealed and revised. Hiring is always a struggle for any organization. And keeping up with the competition is going to consume any board’s time to some degree. There are only so many hours in the day, and boards can perhaps be forgiven for occasionally losing sight of the horizon while dealing with the storm in front of them.

And, yet, the horizon has a way of sneaking up on you, and bringing rocks that will founder a company as surely as any price-cutting foreign competitor or revolving door in the CEO’s office. How can company leadership outside the board show that innovation is more urgent? 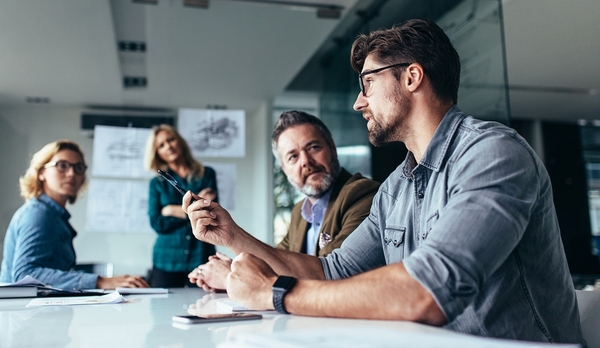 Innovation is the long-term solution to short-term problems.

The key is that innovation is the long-term solution to short-term threats. Microsoft was king of its industry for years, and it spent nearly as long being assailed for stagnating and refusing to innovate. Then Google came along to take over the internet right as Apple consigned the desktop to an ignominious second place with the iPhone. Both began chipping away at Microsoft’s business model, forcing the company to start innovating just to survive. If it hadn’t gotten complacent, it might still be the ruling force in its industry, instead of fighting Apple, Google, and others for the crown.

When it comes to fighting competition, finding and keeping top-tier talent, and keeping ahead of the shifting winds of government, innovation is crucial. Regulation is a good example; while companies dealing with, say, environmental standards, may expect changes in the short term; it’s clear where the long-term trend lies, as consumers demand more ecologically friendly, low-or-no carbon products. Tech industries, in fact, are leading the way in buying renewable power because it’s cheap. It’s also secure since we’ll never run out of sun or wind, and it’s regulation-proof. Why wait for the government to make up its mind when you can beat their standards, and your rivals, to the goal line?

Innovation is not an easy task. But the history of business makes it clear it’s the innovators who survive, while the short-term thinkers fall by the wayside. For help with assisting your board to better understand the importance of innovation strategy, contact us.