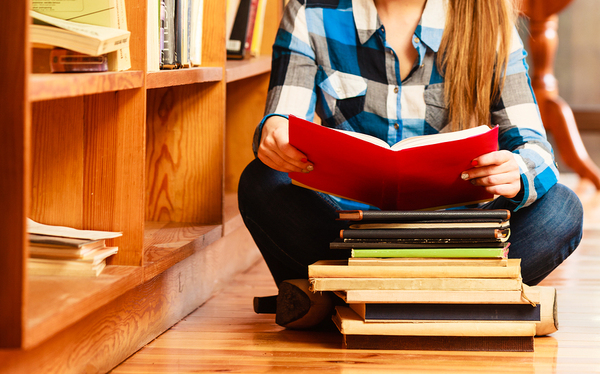 Innovation starts in more than just the library. Learn how universities are using crowdsourcing

Universities are the source of some of the most powerful changes and innovation in the world. Centering some of the greatest minds in the world and giving them the freedom and brainstorming tools to investigate in their disciplines has pioneered social and economic change beyond all hopes. Here’s how crowdsourcing can push innovation further, from major studies to brainstorming tools.

Crowdsourcing in the university system has unfolded in a number of ways. Some projects started small in scope and have exploded quickly. San Francisco State University’s Great Sunflower Project started with some leftover grant money, some sunflower seeds, and the hope that it might eventually reach 5,000 volunteers to plant in their gardens. Instead it’s drawn 80,000 and is collecting powerful data about honeybee activity and migration.

Some are attempts to quickly resolve thorny problems. University of Scarborough PhD candidate Devin Bloom posted images of fish species he’d found on a trip online in order to sort out which might be new species; drawing from his colleagues and fish fans, he identified over 5,000 fish in less than a day. And in some cases, it’s as simple as asking for help online; Oxford University allows the public to help transcribe ancient texts, doing the archaeological scutwork that allows its departments to delve deeper into history.

As you can see, from brainstorming tools to getting work done, there’s a lot of advantages to crowdsourcing. But the question stands: How do you harness the power of the crowd, and how do you get the most out of the people volunteering to pitch in? 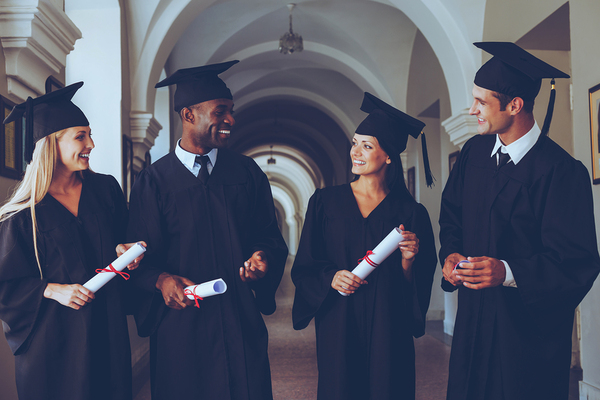 Students are just the start of the crowdsourcing trend.

The first step is looking at what’s achievable. You’ll notice in the above examples that there’s not a huge commitment for those being asked to crowdsource; even the Great Sunflower Project “piggy-backs” on work gardeners were going to do anyway. That means crowdsourcing ideas for large amounts of data processing that might be difficult to achieve under normal circumstances, especially in fields like history or biology where the task is simple, quick, and above all, fun.

The second is to examine the importance of data. As any scientist can tell you, getting accurate data from self-reported surveys can be a struggle, and this will likely be an issue in any experiment that uses crowdsourcing. So before using it, look closely at where this will be published and how the data you collect will be used. And remember, crowdsourcing doesn’t have to be used for data: You can draw stunning experimental innovations and smart ideas from the crowd as you’re designing your study.

Finally, look closely at implementation. Ideally any crowdsourcing initiative has low “friction,” or as little difficulty as possible in achieving the task. What are you asking of the crowd? How easy is it to do? How many people can pitch in? That’ll help determine the success.

Fundamentally, though, remember that the joy of crowdsourcing is the feeling of innovating, of pushing things further, the glory of pure intellectual achievement. Capturing that will guarantee your success. To learn more about how universities are working with the crowd, download our Crowdsourcing in Education white paper.