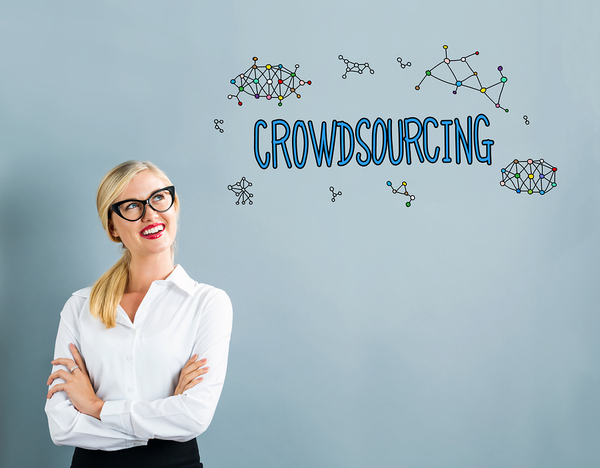 Why is crowdsourcing right for you?

Many people tend to view crowdsourcing, internal or external, and internal teamwork as either/or propositions; one tends to be the backup for the other. But, in truth, they’re symbiotic, each building on each other. Why?

The More Diverse, The Better

We’ve all heard the stories of overseas marketing disasters, like the Chevy Nova going to Mexico only for the automaker to learn “no va” means “no go” in Spanish. But while they’re funny, they also prove that the broader the perspective on your team, the better your work is.

The reality, though, is that there’s only so many viewpoints that can be in a corporate team, even in the most diverse company. Crowdsourcing allows you to include more perspectives and ideas, to everyone’s benefit. It also means that you’ll be able to tap into more types and styles of creativity, instead of just one approach to the world. Great innovations may be made in labs and meeting rooms, but they’re often inspired in a multitude of different ways.

Especially with internal crowdsourcing, you can deal with an issue that can crop up; namely, that what seems like a good idea for a small team might be a problem for the wider company. This does need to be balanced with the understanding that “the way we’ve always done things” isn’t a good reason to be against innovation. Companies need to be flexible, and care needs to be taken that tradition doesn’t undermine forward thinking. But if there are practical concerns, they can be found and addressed before they become real-world problems. 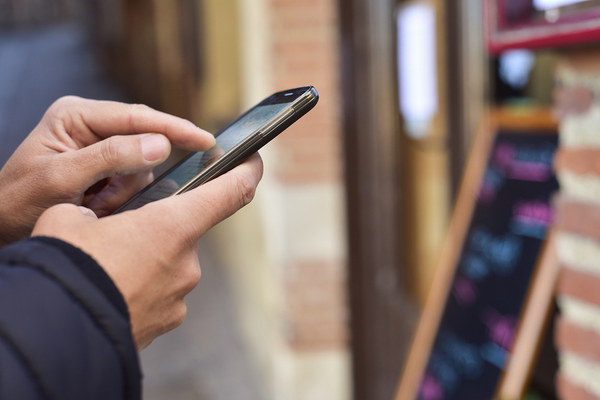 Innovation can strike anywhere, so why limit it to the office?

Another useful effect of crowdsourcing is that it offers everyone a sense of ownership, and brings in more commitment to an idea. It’s a lot easier for people to write off even the best idea if they don’t have any skin in the game, but if they’ve offered feedback and ideas, and seen them incorporated, they’re more invested. That sense of ownership can extend well beyond just company loyalty or customer satisfaction, it can form deep emotional roots and spur others to offer more ideas. It’s not just a job or a product; it’s yours, theirs, everyone’s.

The pace of business is only speeding up. Communications tech and ideas like rapid prototyping are quickly becoming industry standard, meaning that a company needs to move more and more quickly when developing new ideas. That’s hard to do in a classical structure, where an idea moves supervisor by supervisor, committee by committee, up the chain. Crowdsourcing makes it easier to both generate more ideas and look at them through many lenses much faster; while the buck needs to stop with somebody, that person will have a better informed set of ideas to pick from.

Crowdsourcing isn’t one size fits all. You’ll need to determine if you want to go internal or external, and how to drive your campaign. But you’ll often find that when solving a thorny problem, or innovating to new concepts, the wisdom of crowds is often a great place to start. To learn more, contact us.