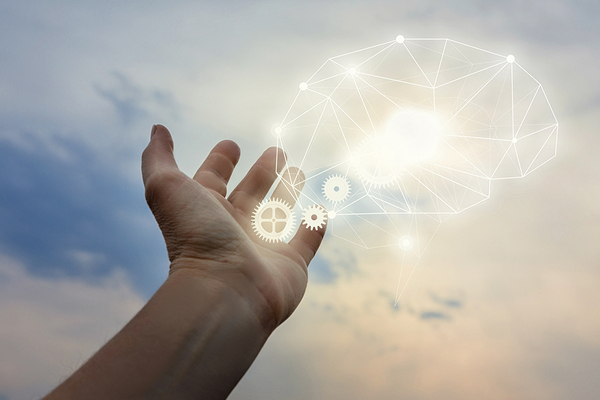 Innovation starts in the clouds and comes to Earth.

Innovation is particularly important for industries that seemingly move slowly, and that’s particularly true of banking. South Africa’s Standard Bank, which has branches across Africa and is expanding to other markets across the world, is an excellent demonstration of why. Innovation drives everything Standard does, and their particular achievement drew on their internal expertise to reduce the downtimes of their ATMs. Here’s how it happened and the lessons we can learn from it.

ATMs are a crucial customer-facing piece of modern banking. But there’s a fairly simple problem Standard had to solve, namely, getting cash and repair teams to ATMs, which see heavy foot traffic from Standard’s customer base. The problem was that the personnel that resupplied the machines with cash often found themselves behind on their route. Too often, Standard customers would swing by the ATM and find it out of cash or in need of repair. This was just one of the problems Standard wanted to deal with, and it’s one its own employees would solve dramatically.

Lesson #2: Innovation Comes From Everyone

It started with Standard creating an internal innovation group called Up Squad. Up Squad drew together five separate groups of employees where business touched the entire range of services and set up an innovation platform that let them easily propose, discuss, and refine ideas. Employees could brainstorm, spot issues other departments might face and have them filtered out before the idea got too far along in the process. When it came to the ATM problem, there was an interesting idea. 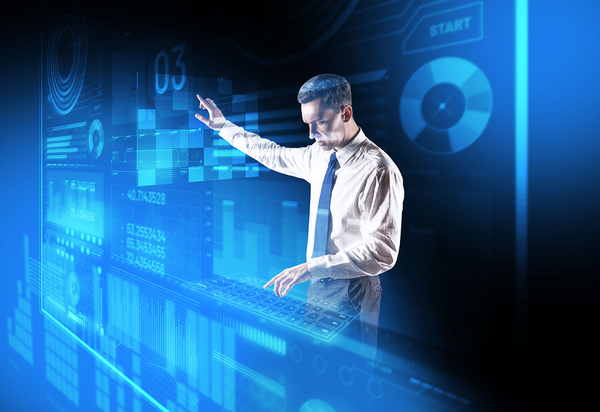 The idea started out simply, as employees considered the problem and the reasons it was emerging: Is this something that could be solved with software? After all, shipping companies have route optimization software, couldn’t the same be applied to Standard’s trucks?

From that seed, the ultimate solution was refined out and put to work. Employees determined it was best, for both the safety of the personnel on the route and for Standard’s needs, if that was figured out internally. The route optimization software, given the name ‘Navigator,’ was designed internally and was built to take into account both needed maintenance and cost savings, so that route drivers didn’t have to hit every ATM every single day.

When Navigator was fully up and running, having been thoroughly tested, everyone could take pride in a job well done. The routes were better chosen, for both the bank and the driver; the data was tracked more precisely, and they’d solved a problem quite neatly. But everyone was surprised as the initial data came in.

It turns out that even the prototype of Navigator, once it was going, reduced the downtime of ATM service centers by at least a fifth and sometimes nearly a quarter. As the team wasn’t quite sure what was going to happen, this was a pleasant surprise. And as Navigator gets more data and is more refined, it’ll just get better, allowing personnel to fix ATMs faster and address service issues more accurately.

When you’re ready to see how innovation platforms can help you apply these lessons, contact us.