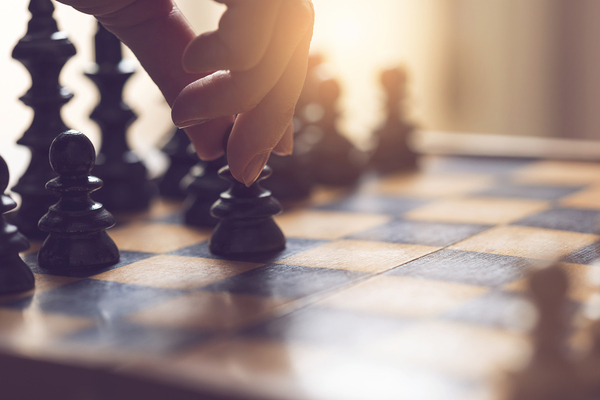 Like chess, for innovation having an idea is just the first step.

Is your first idea really your best? It’s often held as an adage, but the history of ideas tends to prove the opposite. Thomas Edison is the classic example: You’ve likely heard he took 10,000 prototypes to invent the light bulb, but the truth is even more involved. Edison claimed he formed three thousand theories about how electric lights might work, and discarded all but two, with thousands of prototypes and experiments. So is our first idea our best? Or is it our worst?

It’s called “design fixation” or the Einstellung Effect, and it means your first idea often isn’t your best. Chess players, for example, will opt for a series of moves they’ve used before instead of a more efficient method of getting to checkmate. It’s something we all struggle with, and it can be difficult to counteract.

Some causes of the effect are fairly simple. We don’t want to try new strategies and solutions because we perceive them as risky. A known strategy or idea works, so why not stick with it? But it’s worth remembering that “tried-and-tested” strategies didn’t just spontaneously manifest. Someone had to try and test them. Fortunately, though, the best way around your first idea is also the simplest. 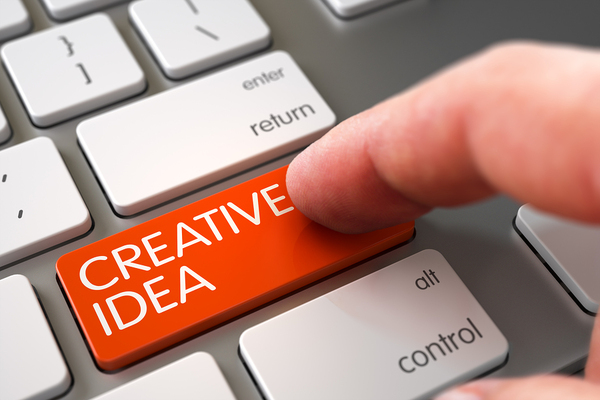 If only innovation were so easy.

The best way to deal with the Einstellung Effect is to have different perspectives weigh in on the problem you’re trying to solve. Again, Edison serves as a perfect example. The light bulb was not engineered by Edison sitting at a workbench, designing prototype after prototype; it was a team effort, with entire labs conceiving of and testing ideas and a squadron of explorers, agents, and employees finding new materials and tools to solve the core problems inherent in its development.

Follow Edison’s example and have a team to consider ideas and evaluate them from every perspective. That’s important in more ways than one: Pepsi’s disastrous ad with Kendall Jenner, for example, was widely mocked because many felt that even one different perspective in the room would have ensured that ad never left storyboards.

As you innovate, you and your team should be asking each other questions. Why are you using these tools and not those? Have you solved a problem this way before? Why do you consider that solution applicable? If you haven’t implemented the solution yourself, talk to people who have tried; that may open your eyes to hidden problems.

Ideas come easily. That doesn’t make them any less valuable. However, they need to be refined, reconsidered, and revised before they’re more than just a concept. Take a cue from Edison: ideas need to be evaluated and proven, not accepted blindly. If you’re looking for a better innovation strategy, create an IdeaScale community.