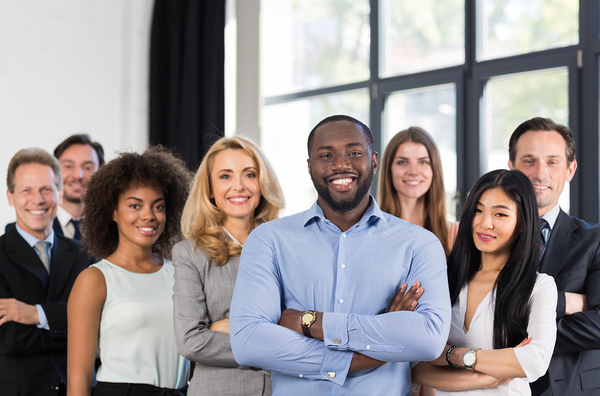 Build the best team, by ignoring these myths.

Building an innovation strategy can be intimidating, and often it’s a relief to have a team together. But too often, innovation teams meet, talk, and come out with ideas, but nothing else. In part that’s because we buy into myths about teams, so here’s the fact to fight the fiction.

Innovation Teams Should Be Big

The most important lesson you can learn about teamwork is to take successively larger groups of people to a movie. Two people can easily pick a movie and a date. Three, it’s a bit harder. Ten? Good luck. The same is true of any team, but innovation teams in particular need to be smaller and leaner. In the world of abstract ideas, it’s easy to go off track, and a smaller team means more focus.

We’ve all heard the hilarious stories of corporations going wrong in their international marketing. Coke’s supposed accidental slogan in China, “Bite the wax tadpole!” is particularly infamous. But stop and consider the lesson in these stories: Nobody, at any point, talked to somebody from that country. It was all people who didn’t see the need to look from another perspective until it was too late. Innovation teams are much the same. The more diverse their backgrounds and approaches, the better off you are.

The sitcom 30 Rock has one of the best examples of what happens when a team has vague goals and total latitude. A top executive and a bunch of creative people get together to build a profitable microwave, there are no bad ideas, everything is incorporated… and they wind up building a car instead. The trick with innovation teams is to offer a set of milestones to make an effort to hit and give them latitude within those goals. Think of it as a game: Set some strict rules, set some goals, and then tell your team to start playing. 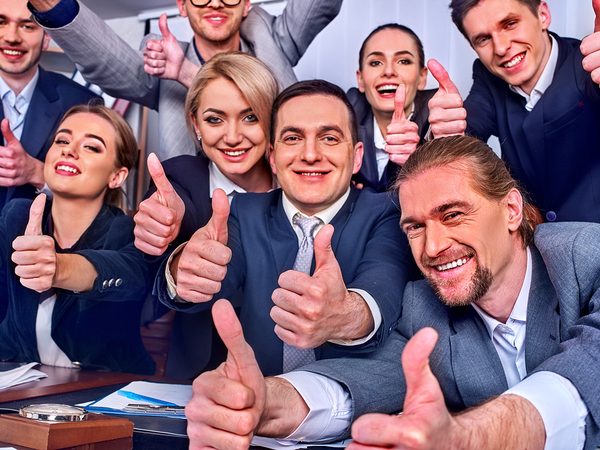 Get more than good feelings from your team.

The More Ideas, The Better

Tying into the issue of focus, innovation teams often get stuck on collecting ideas, instead of refining them. Teams will pick up an idea, fiddle with it, and then drop it in favor of something else. That is, of course, just not an effective way of doing things. So, among your milestones should be having the team pick up and work with a handful of ideas, and only go back when one idea either doesn’t pan out, or two ideas work better together than alone. The team needs to commit and to understand sometimes ideas aren’t going to pan out, and that’s OK.

It Needs To Be In-House

Nobody knows your company better than your employees, but this can be both a virtue and a disadvantage. Knowing the details of everything gets in the way of sheer creativity. “This would be a great idea, except I know the head of accounting and he’d never go for it.” You need internal teams, but you also need external teams to offer a fresh perspective. You never overcome a challenge perfectly by only looking at it from one angle, and multiple views of the challenge will help you craft a better solution.

Ready to build your best innovation team? Contact us!