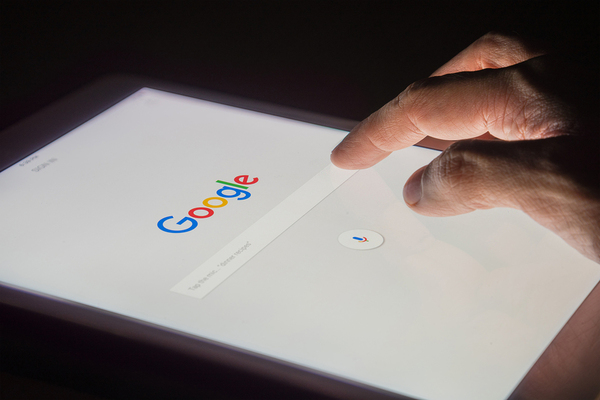 Google didn’t put the world at a fingertip without innovation.

Is there a company that more perfectly defines modern life than Google? What was once a tiny search engine company is now one of the vastest corporations on the planet, offering information about everything from how to get to a new city to the best places to eat when you get there to its history in one handy package. So how did it achieve such innovative heights?

It Isn’t Afraid To Fail

It’s easy to focus on Google’s successes, but let’s be real here: Google has failed a lot, painfully and publicly. Google Glass, Google+, Google Buzz, and now Google’s clunky earbuds are just a handful of examples that saw the company either venture into a new industry and fail or not consider the effects of their choices. But Google has learned from these failures: Google Glass doesn’t make a great consumer product, for example, but for industrial applications it’s perfect.

It Doesn’t Look For Perfection

Even Google’s flagship product isn’t perfect. It’s pretty easy to throw off Google’s search engine if you try hard enough, and Googlers have spent years fixing all the flaws and mistakes that have turned up. However, the key point is that Google has fixed these problems as they’ve come up, and they never make the mistake of saying that their latest product is “done.” Everything Google does is a work in progress, and that approach means it can get better and better.

It Has A Mission

Every Google product, successful or not successful, starts with a specific mission in mind. Google’s search engine is designed to be the most accurate and precise tool for finding web pages and other internet content. Google’s Pixel phones are designed to show off the features and abilities of its Android operating system. YouTube is designed to make video universally accessible, although maybe Google’s mission should be to clean out those comment sections. Whatever Google is doing, there’s a clearly defined objective that the company’s team works towards. 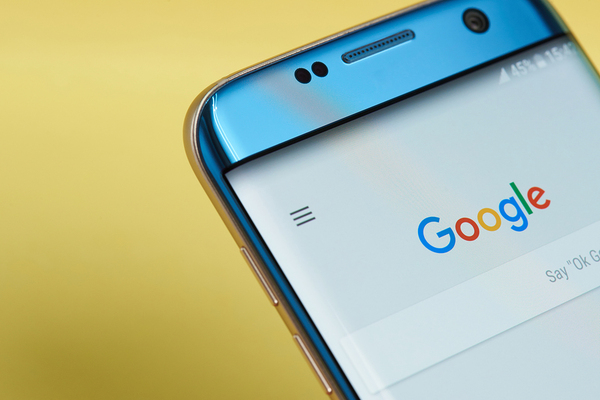 What can we learn from Google?

It Looks Outside Google

As anybody who studies innovation can tell you, the best innovation happens with both internal and external teams. Google has taken this lesson to heart, and looks outside every project, both internally and externally, to expand on its ideas. For example, Google, when studying “smart” textiles, teamed up with Levi’s to create a “wired” version of the commuter jacket. Levi’s was able to share institutional knowledge about making rough-wearing, durable clothing as Google explored integrating it into fashion. You might never wear a “digital” jacket, but you will see the shared knowledge turn up elsewhere.

It Encourages Side Projects

People like to pursue their passions, and sometimes, those passions fall a bit outside their work life. They’re related, but they’ve got too many projects and too many other demands on their time. Google has attempted to tap this by encouraging employees to spend 20% of their time on passion projects. This can range from exploring how technology can encourage social good to just neat new ideas for products that interest people. Either way, they’re letting their employees stretch their intellectual muscles just that much more.

Google is an innovative company, in other words, because it embraces innovation across the board. If you want to be more like Google, get the Innovation Starter Kit.