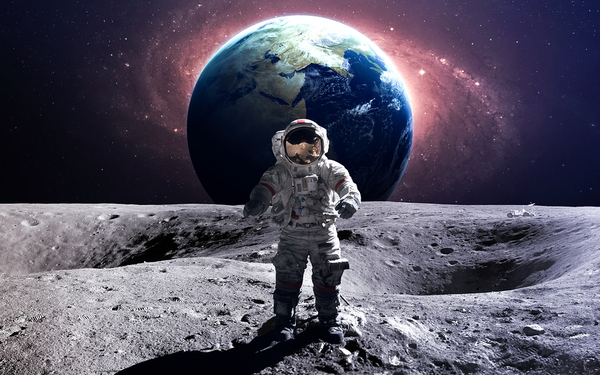 It takes millions of minds to get one man in space.

NASA is, to many, a symbol of scientific innovation. The space race touched off an unprecedented “peace dividend” that gave us everything from modern materials science to Tang. Stepping beyond Earth will be something that requires the work of all of us. And NASA has taken one of its first steps into its own new frontier: Crowdsourcing.

NASA’s reluctance to crowdsource in the past has largely been a product of its culture. NASA often sees its members come from the military and intelligence communities, not exactly noted for their openness and outreach. That’s begun to shift, however, with the arrival of both private space companies and the rapidly growing ambitions of both politicians and CEOs to touch the stars.

Some of NASA’s biggest crowdsourcing initiatives have been tied to its desire to know more about the Solar System. For example, their lunar instruments crowdsourcing campaign focused on NASA’s desire to better understand the Moon. Earth’s Moon is likely going to serve as a sort of orbiting space station that helps facilitate launches, and NASA needs to know everything from whether the Moon has enough water to make rocket fuel to how human beings will handle being on it for long periods of time.

Similarly, its Mars campaign, aimed at college students, was all about finding resources on Mars. It started with the Mars Forum, which used IdeaScale’s technology to bring in the crowd and develop ideas while answering questions. As it moved forward, college students could build and submit robots that either autonomously performed mining tasks or were remotely controlled by an operator. The robots were tasked with picking up as much of the oxygen-and-water rich Mars dirt (called regolith) as possible and depositing it within ten minutes. In fact, NASA’s up to its seventh competition in this area so far, with new designs arriving every year. But the value of this for NASA is far more than just a few creative approaches. 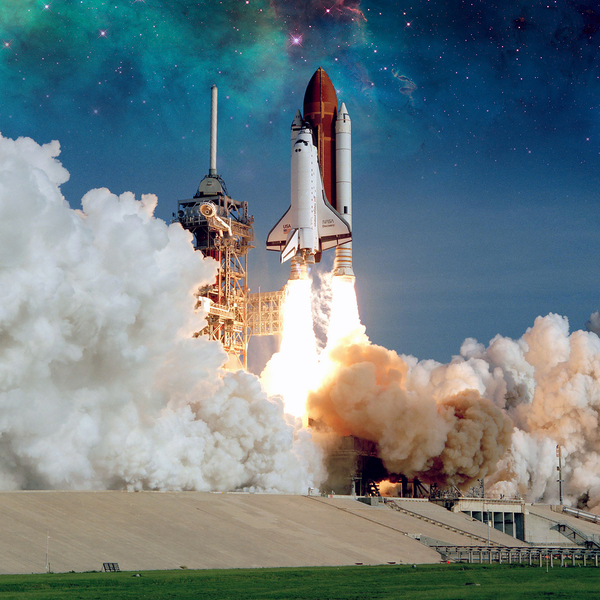 How NASA uses crowdsourcing is instructive. NASA’s crowdsourcing efforts aren’t just about finding the best robot, but also getting some of the best talent the country has to offer to NASA and see what the space agency is all about. It’s no secret government agencies can have trouble getting the best and brightest, and these competitions offer a look at some of the best talent out there.

Another factor is that this lets NASA try dozens of different ideas at once to sort through what works and what doesn’t to come up with a better robot. If you think about it, NASA has the kind of challenge that would make even the greatest manager cringe: Get humanity beyond the sphere of Earth and exploring our solar system — and on a budget controlled by politicians no less.

That often means they get only one shot at building something, and adding to the pressure, if that device fails, the lives of astronauts could be on the line. So crowdsourcing lets them look carefully at ideas, both conventional and unique, and lets them narrow it down to the one that works, every time.

There’s a lot we can learn from NASA’s crowdsourcing. It’s far more than just a way to get ideas: Innovation strategy can shift an organizational culture and help you find better employees. If you’re ready to reach beyond the expected with crowdsourcing, contact us.

How IdeaScale is responding to the COVID-19 Outbreak